•The channel has over 300k subscribers. The musician is currently in the US for a two-month music tour. 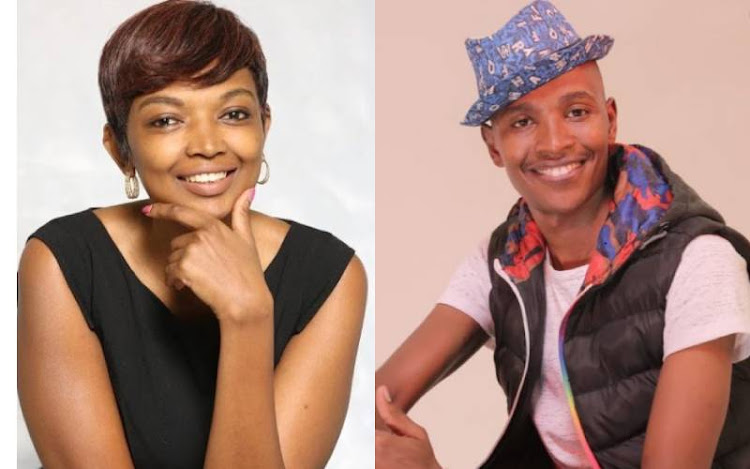 Samidoh's YouTube Channel is back days after being hacked by unknown people.

Moses Marite, Samidoh's manager shared the good news with his fans on Facebook telling off hackers that they had not succeeded in 'stealing' from the talented singer.

He then told his fans to continue subscribing to the channel and supporting the artiste.

"Dear esteemed fans & followers of Samidoh, his YouTube Channel is back "Healthy & Kicking". Thieves and those who are jealous people you are defeated. Wale hamja subscribe, please subscribe.

Samidoh described the week as 'sweaty'.

"It was a sweaty week wah! But the channel is back. Glory to lord almighty."

The channel has over 300k subscribers. The musician is currently in the US for a two-month music tour.

Nominated senator Karen Nyamu was among fans who commented on Marite's post saying that what God has blessed no man can curse.

Karen is currently in the US for some ICT training.

"What Jah bless no man curse! Insert my Jamaican accent."

Recently, we have witnessed an alarming number of Kenyan celebrities being targeted by hackers.

In most instances, the hackers demand a ransom to hand back the accounts.

Sometimes, they use compromised accounts to share inappropriate content, greatly impacting the victims’ image among their social media followers.

Karen Nyamu shares her worst fears, why she joined politics

Nyamu says that she is confident that God has her back.
Entertainment
3 weeks ago

Katambe! Samidoh's host blast Karen Nyamu for saying they are friends, she responds

Karen screenshot a video call with Bernice asking to know why she hosted Samidoh
Entertainment
4 weeks ago
WATCH: For the latest videos on entertainment stories

'Samidoh is worth fighting for!' Karen Nyamu