The nominated senator is a mother of three

• Karen Nyamu is yet to adapt to her new government job.

• Her fame has been growing since she unsuccessfully vied for a women's rep position in 2017. 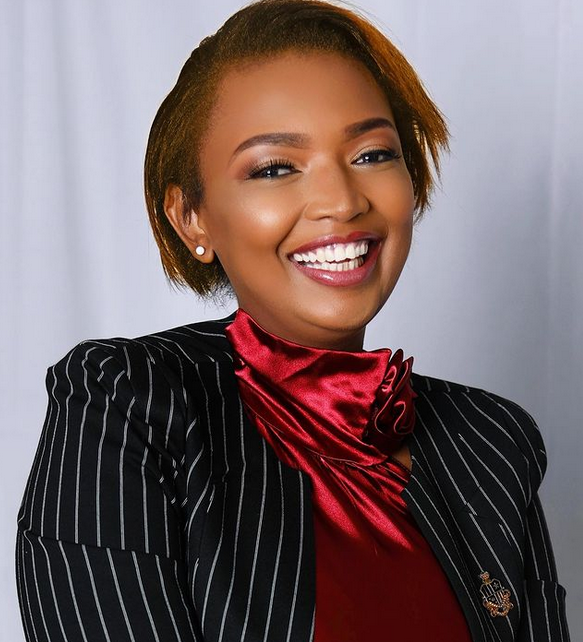 Nominated senator Karen Nyamu is yet to adapt to her new government job. Karen was recently nominated as a senator after the August 9th general elections.

In a recent Q and A session with her fans, the mother of three was asked if she was happy with her new job. She stated that balancing wasn't easy although she is learning.

"Good question. Honestly, I am unsettled. I am yet to find a balance between my new job, family time, and personal time. Niko auto mbaya. Work and more work."

Her fame has been growing ever since she unsuccessfully vied for a women's rep position in 2017.

She recently also landed a new role after being elected the Vice Chairperson of the Standing Committee on National Security, Defense, and Foreign Relations. 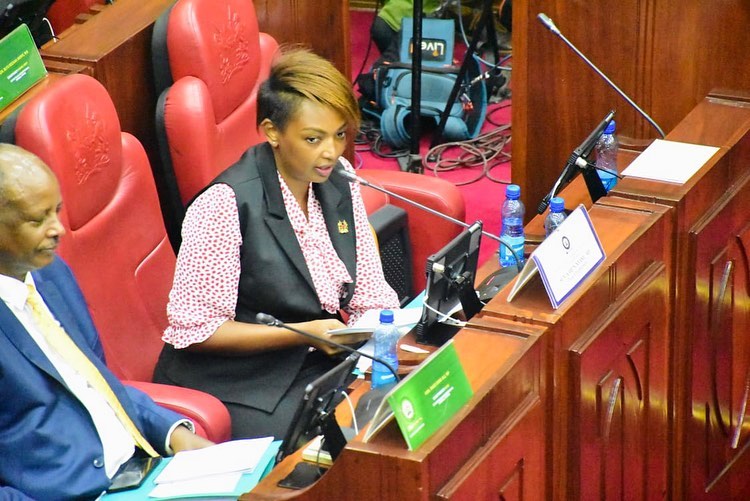 At the time, Karen announced on the news on her socials and thanked those who believed in her leadership skills.

"It is indeed a huge honour to be elected as the Vice Chair Person of the Standing Committee on National Security, Defence and Foreign Relations this morning.

This is an indication of the trust my fellow Committee members have in my ability to serve in this capacity over and above my role as a senator," she wrote.

Karen will be among the decision makers on matters about Kenya’s defense, intelligence, foreign relations, diplomatic and consular services, international boundaries including territorial waters and international relations as well as agreements, treaties, and conventions with other nations.

She will also be in charge of apportioning the military budget and who gets appointed as Kenyan Ambassadors, Consulars, and Commissioners to foreign countries among other duties.

Before the senate, Karen Nyamu worked as an attorney and was a High Court of Kenya advocate and had her own legal business, Njeri Nyamu & Co Advocates.

'Samidoh is worth fighting for!' Karen Nyamu

Nominated Senator Karen Nyamu now says her baby daddy Samidoh is worth fighting for. This she revealed during a Q and A segment with her fans during
Entertainment
3 weeks ago

Bernice Saroni is arguably the biggest trend this morning after Karen Nyamu trolled her over her wonderful association with Samidoh.
Entertainment
4 weeks ago
WATCH: For the latest videos on entertainment stories