Journalists who quit to join politics

The influence and prominence of the following list of former journalist have led them to pursue bigger careers in politics here in Kenya.

• Hussein Mohammed quit Citizen to join Ruto in his campaigns as the Presidential Campaigns' Head of Communications. 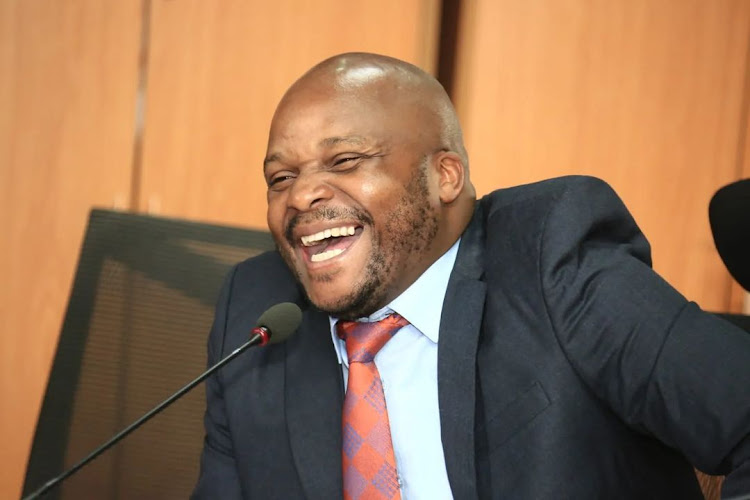 Journalism has always been seen as a lucrative job and an envied platform for those who succeed and become big names in the industry.

The influence and prominence of the following list of former journalists has led them to pursue a career in politics here in Kenya.

The investigative journalist made headlines in 2022 after he was elected as the press secretary for Raila Odinga's ODM party.

This meant that he was to coordinate the media relations for the opposition party's secretariat.

He first quit TV in July 2018 after landing a Taita Taveta County job and since then he has been in government and is now the Chief of Staff in Nyamira County. 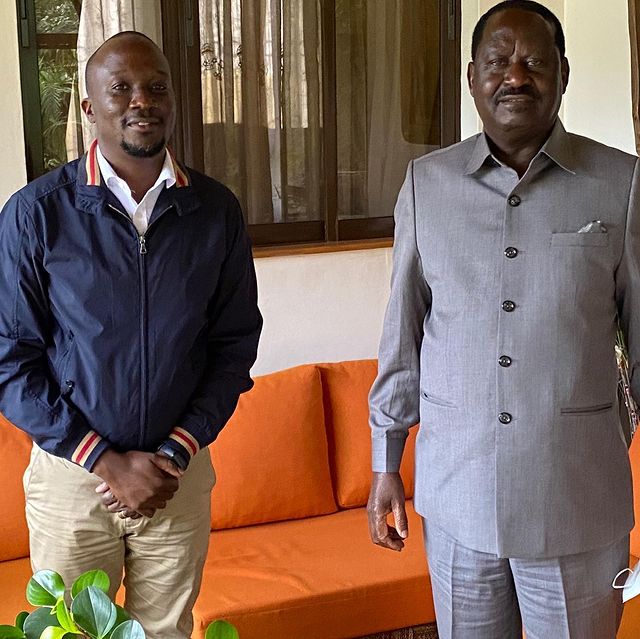 Dennis Onsarigo and Raila Odinga. The two posed for a photo after the former got a job as Chief of stuff in Nyamira county
Image: Instagram

From being one of Royal Media Services' best stuff, to working as the parliamentary reporter for Citizen TV, the journalist quit to become the ODM director of communication. 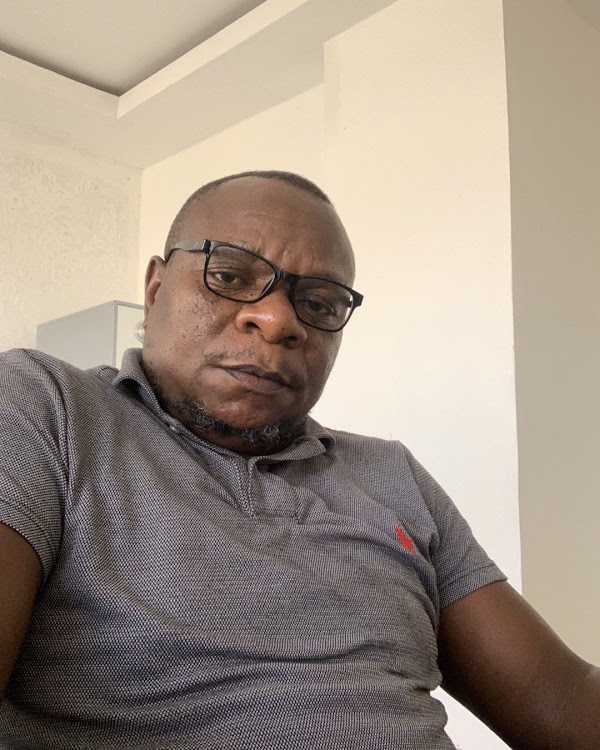 The ex Citizen Nipashe news presenter made headlines in 2018 after she assumed the office of the State House spokesperson after being hired by former President, Uhuru Kenyatta.

While at it she was also the Head of the President's Strategic Communication Unit (PSCU) in the same government. 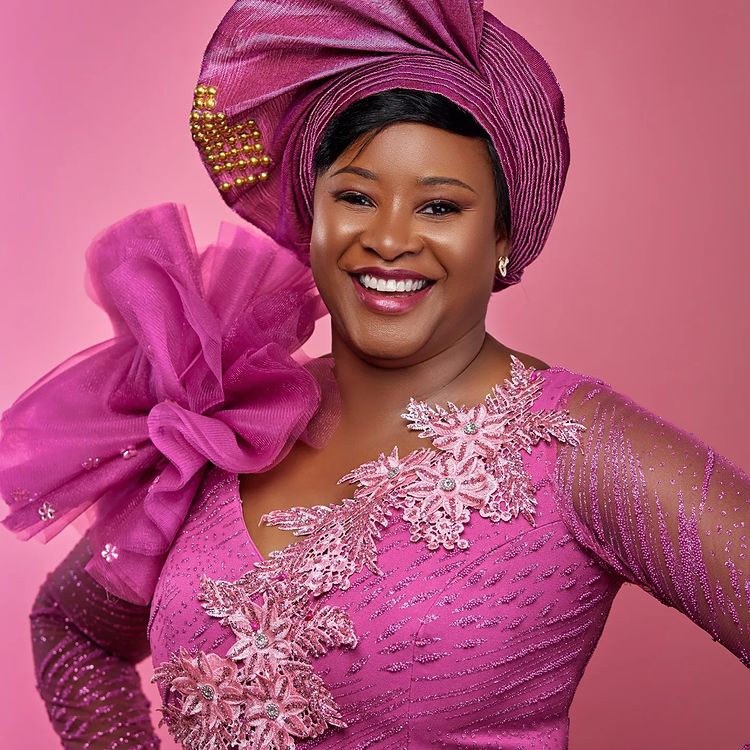 The controversial journalist left to join former president Uhuru Kenyatta in his 2013 and 2017 campaigns as a communication agent in the Presidential Strategic Communication Unit.

His influence on the online political scene also helped him get a job as the digital strategist in Uhuru's campaign before doing the same in President William Ruto's new government. 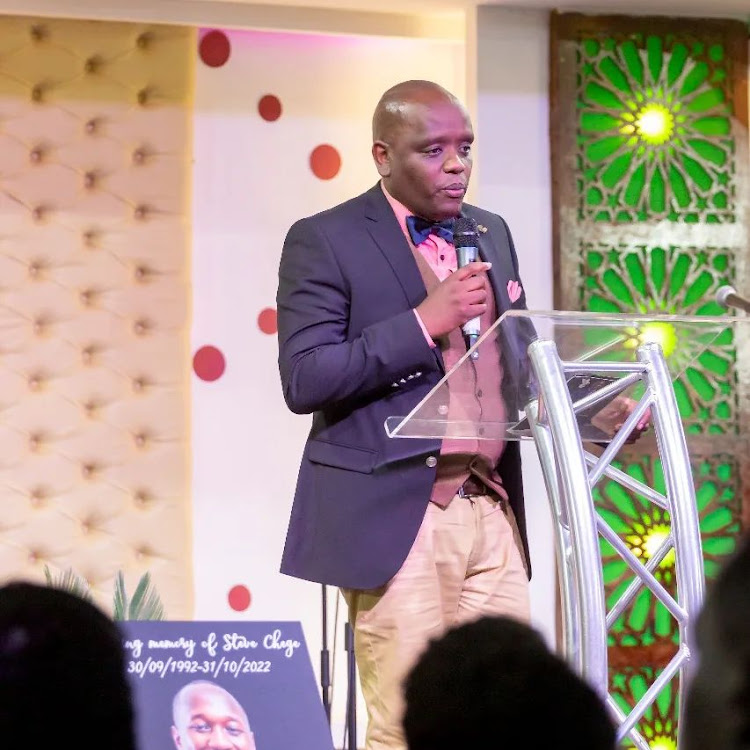 He quit Royal Media Services to join president Ruto as the Presidential Campaign's Head of Communications.

At RMS he was the among the senior journalists and was known for his prowess in conducting excellent interviews.

It is during one of his interviews that he met Ruto who then the outgoing CS for Agriculture. It is then that they formed a rapport.

He is currently the State House spokesman for President Ruto. 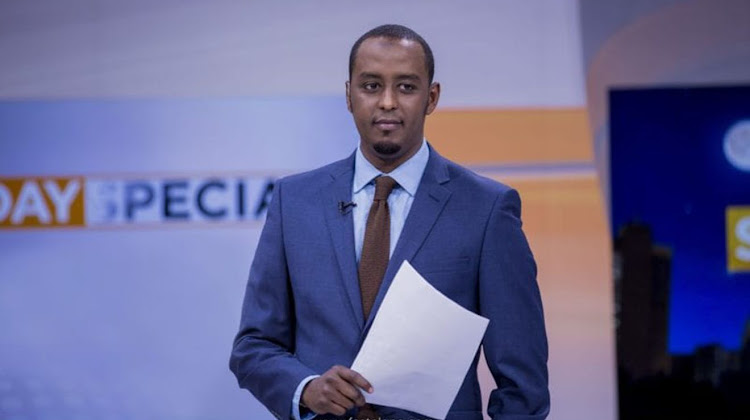 She is a former television actress and radio presenter at Kameme FM.

The eloquent politician quit and joined politics which led her to serve as the Woman Representative in the National Assembly for Murang'a County 2013–2022. 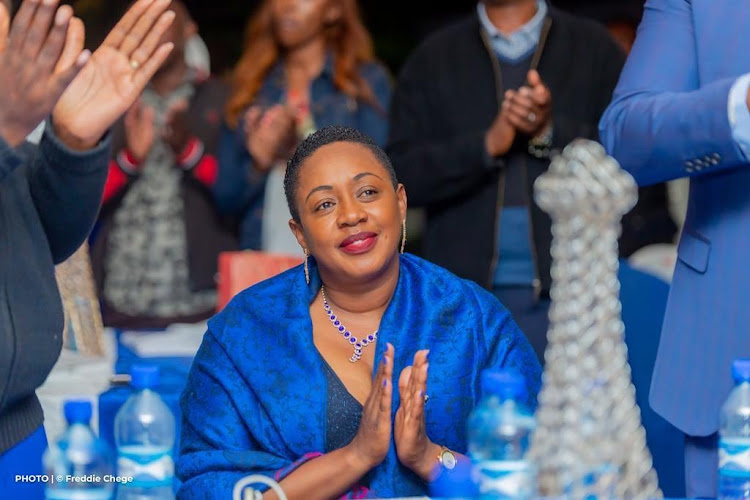 He vied for the Lang'ata member of parliament seat in the 2022 general elections and emerged victorious.

She is currently the Githunguri constituency member of parliament after successfully vying and landing the envied seat n the 2022 general elections.

The former Inooro FM radio presenter quit the job and joined politics where she successfully got in as the Kiambu woman representative in the 2017 general elections. 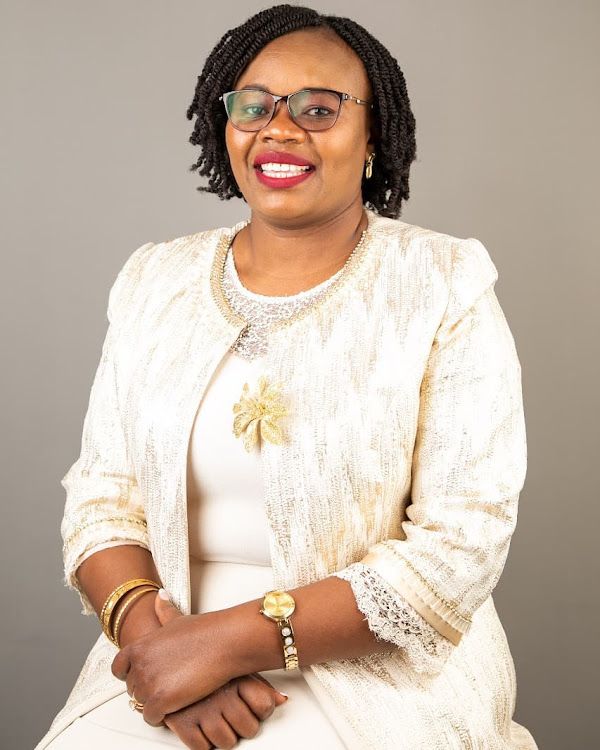 Updated: List of Kenyan celebs blessed with newborns in 2022

7 Kenyans named among 100 most influential women in Africa (List)

Africa Youth Awards in collaboration with Avance Media has released the 2022 List of 100 Most Influential Women.
Entertainment
1 month ago