Sang made headlines for six years when he was named as a person of interest over the 2007-08 post-election violence.

• Sang made headlines for six years when he was named as a person of interest over the 2007-08 post-election violence.

• However, Sang was equally sad and frustrated that the case went on for six years. 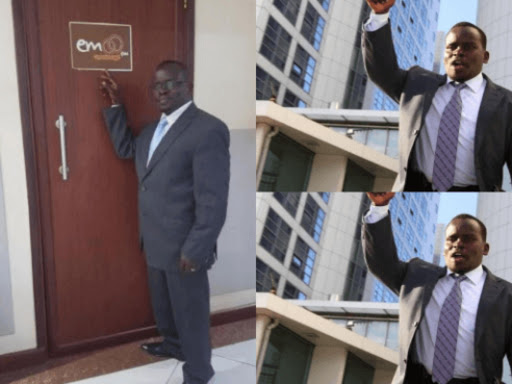 Sang has been listed among 24 other Kenya Kwanza nominees who want to seat at the East African Legislative Assembly.

In the bigger list, Sang joins members of Kenya’s prominent political families and MPs who lost in the August 9 election.

The poll losers dominate the list of 287 individuals shortlisted for nomination to the fifth session of the EALA.

Sang made headlines for six years when he was named as a person of interest over the 2007-08 post-election violence.

Popular in the Rift Valley before the post-election violence, Sang ran a hugely successful show dubbed Lenee Emet (what is going on in the nation) at Kass FM. This particular show, led him to be charged with crimes against humanity at the ICC.

Charges against Sang were confirmed in January 2012 and the trial opened in September 2013.

Due to the many trips to the Hague, the journalist decided to quit Kass FM. 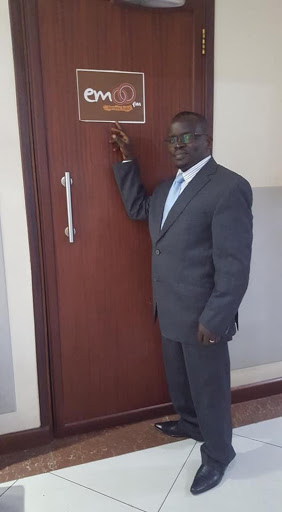 Former ICC Suspect Joshua Sang. He is eyeing for a job with EALA.

Sang was acquitted in September 2016 due to lack of sufficient evidence.

“I am just delighted that I have the freedom I have been longing for the last six or seven years,” he said then.

However, Sang was equally sad and frustrated that the case went on for six years.

“I listened to all the 30 witnesses as they lied in court, I tried asking for permission to attend my daughter’s graduation but I was denied. My daughter is still upset to date,” Sang narrated in 2016.

Keeping a low profile and after being out for seven years, he made a comeback and joined Emoo FM in 2019.

The Kalenjin-based vernacular station is owned by Media Max limited.

However, only 9 slots are available for Kenya at the EALA where Kenya Kwanza will have five and Azimio four slots.

MPs will vote on the Kenyan delegation to Eala through a secret ballot.

They just pick on the cumulative number of votes and whoever gets the highest becomes a member of the EALA.

The Treaty establishing the East African Community was signed on November 30,1999 and entered into force on July 7, 2000 by the partner states of Uganda, Kenya and Tanzania.

Burundi and Rwanda acceded to the Treaty on June 18, 2007 and became full members on July 1, 2007 while South Sudan joined on April 16,2016 and became a full member on September 5, 2016 thus expanding the number of the community partner states to six.

winnie Odinga is considering taking over from her father who has dominated the country’s political scene for decades.
News
4 weeks ago

Babu Owino to Baba: Fashion photos of guests at Ida Odinga's fundraiser
Exclusives
2 years ago
WATCH: For the latest videos on entertainment stories