• The vehicle was prayed for in a special ceremony Sunday Nov 6th.

• Toto expressed excitement for having the newest car in town.

"NEW CAR IN TOWN! Fellowshipped with the congregants of Kingdom Aflame Ministries,"she announced

The dedication ceremony was in in Silibwet, Bomet County.

"Am glad they took part in praying for the new vehicle as I intend to use it for official duties that benefits the locals of Bomet County."

As a newly elected politician, Linet Toto Chepkorir, is entitled to a car loan of Sh 7 million. 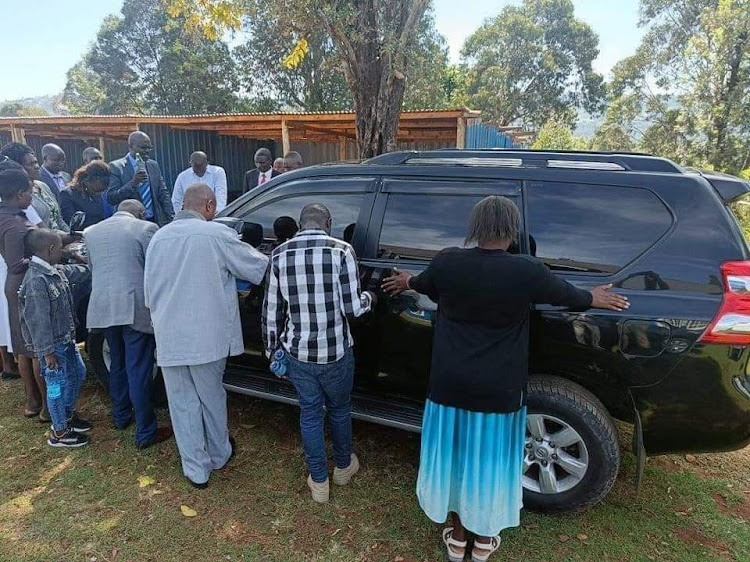 The 24 year old opened up about her grass to grace story after being elected in a historic moment in the recent August polls.

She said she used 100k to campaign for the seat. She studied at Chuka University and credited her never give up attitude to her new job.

Linet got the name Toto from a a neighbor who couldn't get her real name right. 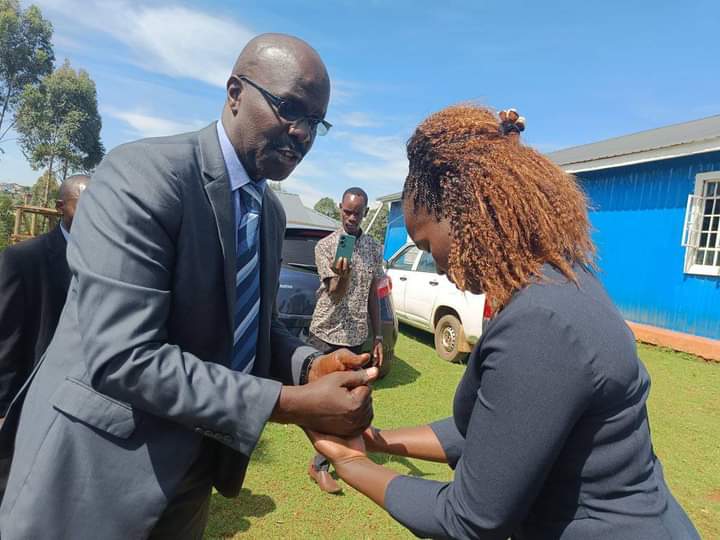 linet prays for her prado

The newly elected Bomet Women representative also has a degree in procurement from Tharaka University and she revealed that she has always aspired to be a leader.

She was a monitor in primary school from class one to seven and later became the school head girl in class eight at Kapsimbiri Primary School where she schooled for her primary school education.

While in high school at Siwot Secondary School Toto, she was a class prefect from form one to three and later the school captain.

After joining Tharaka University, she served as a treasurer of the C.U and also served as a captain for the lady’s hostel. She also had a leadership position in their church back home.

After campus, Linet did menial jobs like selling mitumba (second-hand clothes) clothes and house chores as a maid. She also used to work at a fast food restaurant.

The drought situation in the country is leading people to do extraordinary things in order to sate their hunger.
News
4 weeks ago

The kin of a man stabbed to death by robbers riding on a motorcycle along Ridgeway, Kiambu county on Sunday is crying for justice
Crime
1 month ago
WATCH: For the latest videos on entertainment stories

Facts about Vinny Baite after gifting himself brand new car