Meru Governor Kawira Mwangaza is in trouble with MCA's

• Karen Nyamu has some advice for the governor about handling things wisely.

• Karen Nyamu has pledged to be of assistance. 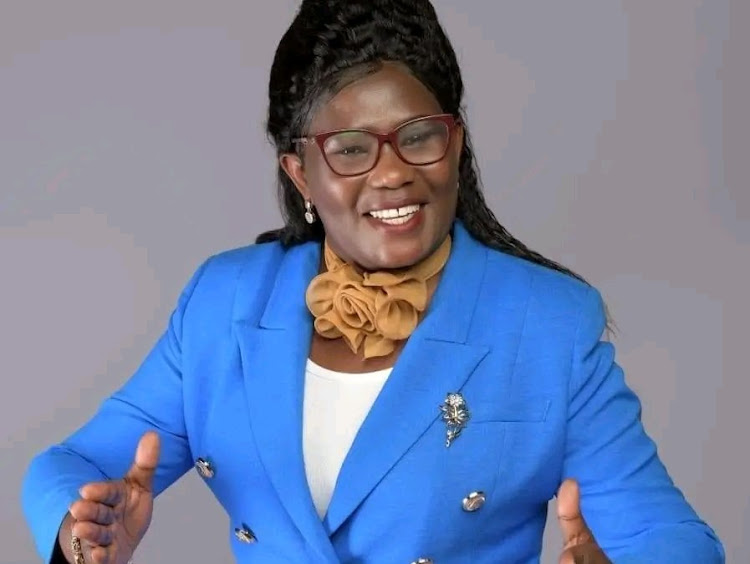 Kawira Mwangaza. The Meru governor has been having issues with her MCA's
Image: The-Star

Nominated Senator Karen Nyamu has some major solid advice she needs to give to troubled Meru governor Kawira Mwangaza.

Karen in a note appealing to Kawira, said that she had learnt to survive in politics and thus has advise to impart.

"I want to have a glass of wine with my sister Hon Kawira Mwangaza first and foremost to congratulate her for emerging top in the Meru gubernatorial contest flooring her male counterparts. What you have achieved is no mean feat. we look up to you."

"Then I will tell her, that your MCAs are not only akin to your children but also a very key facet of your Success as governor. Alafu nimpe tips za kurelate na hao ma odi wa Meru county because in more ways than one, hao ndio kusema."

Karen's fans agreed that she had something valuable to teach the Meru county leader. MPs from the area have also offered to step in and mediate over the tension.

The Governor is facing rebellion from MCA's who on Friday last week walked out as she entered to address the assembly.

Mwangaza after the walkout, went ahead to remove MCA's from their WhatsApp group. She defended her actions

"How do you stay in the same group na hamsikizani?" she posed.

"Ukiona group haifanyi kazi na hampelekani, then unaleft (If the group is not serving its purpose and people are not on good terms, then you leave)," she added.

She said the creation of the group was a local arrangement and the end of its existence should remain as such.

"Huwezi enda kupeleka mtu EACC kwa sababu ameremove ama ameleft kwa group (You can't report someone to the EACC because he removed you or left a group)," she said.

The governor who was elected to the position on an Independent ticket is at loggerheads with the county reps over the ward fund which she has refused to approve.

She remained unmoved over claims that the Ethics and Anti-Corruption Commission was on her neck over her leadership in the county.

Mwangaza said she will not respond to such allegations until the commission makes a formal communication to her office.