A man from Kakamega proposes to the Bomet Women Rep

• Linet Toto came into the limelight after winning the women's representative seat in Bomet.

• The man identified as Babunye, who has only one name, left his contact information for Linet to contact him. 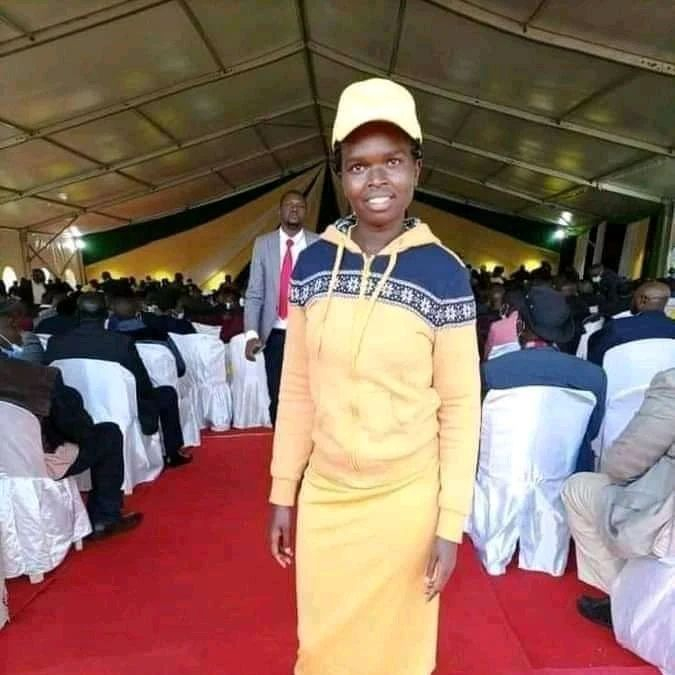 in a file photo
Image: The-Star

A man was spotted on the streets of Kakamega yesterday with a placard asking for Linet Toto's hand in marriage.

Linet Toto came into the limelight after winning the women's representative seat in Bomet and is the youngest parliamentarian at the moment.

The man identified as Babunye, who has only one name, left his contact information for Linet to contact him.

The Bomet woman representative has not yet responded to the man. Will the man's offer be considered? 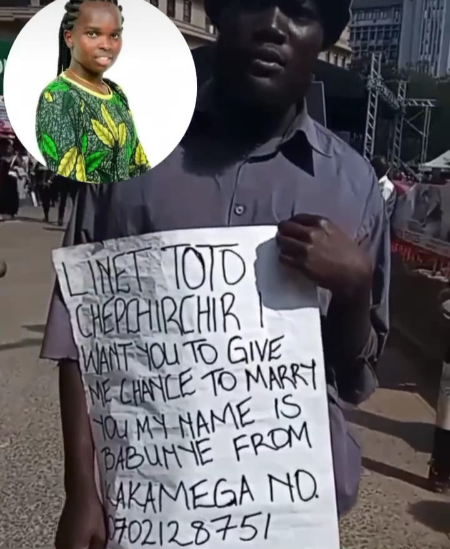 This is not the first incident happening this month of a Kenyan admirer asking for a politician's hand in marriage.

Earlier this month, Peter Salasya who is the Mumias East MP was over the moon as two women proposed to him. There was typescript video which surfaced  online last week.

A woman identified as Lydia Ronald was spotted holding a hand-written notice along Tom Mboya street.

She  professed her love for the legislator while also urging the MP to ask for her hand in marriage.

Despite initially turning down her advances, Salasya offered to meet the woman for lunch via a rejoinder on Twitter.

They had good time and salasya promised to support her achieve her goals, stressing that she was a brave woman.

It takes courage and brave to speak your mind in broad light .I congratulate her for the steps .May God Bless this young https://t.co/MDmhfpkISd deserve the best .Tomorrow I invite you for a lunch in the parliament buildings .You will have a privilege to have lunch with members pic.twitter.com/cs2H1TuPQy

She took to the streets dressed in a designer twin thigh-high cut luminous outfit as she held up a placard asking the MP's hand in marriage.

She managed to get the attention she deserved but it seemed the MP was not amused by her dress code.

Does shooting your shot online ever work?

Salasya disclosed since he was elected MP, his DMs have been bursting with messages and sultry photos from women.
Entertainment
2 months ago

7 things to note when speaking to Miguna Miguna