• Raila's last born daughter has revealed the tough time her father faced when he contracted the COVID-19 virus.

• Winnie detailed how she helped her dad during those tough times. 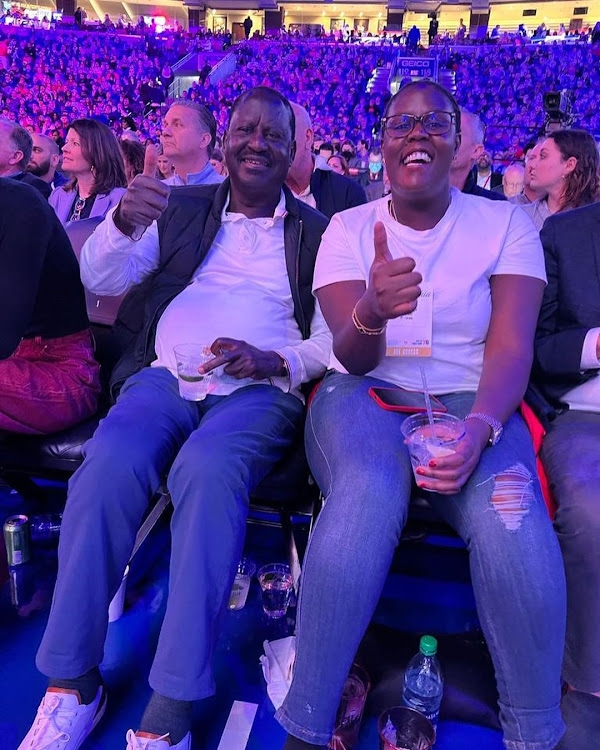 Winnie Odinga, the daughter of former Prime Minister Raila Odinga has disclosed how her dad almost died back in March 2021.

During an interview with the Nation, the 31-year-old explained that the cause of her father's mortal distress was the deadly Coronavirus he had contracted.

She said that although Kenyans had been assured of her father being in a stable condition, things were much worse on the ground.

She went on to add that on 2 different occasions she had found her dad on the brink of dying while he was in isolation.

The vocal Winnie then expanded on each incident saying that in the first incident she had found Raila's oxygen mask had fallen on the floor, and him gasping for air.

She would then hurriedly put it back on, something that helped the Azimio leader breathe easier. 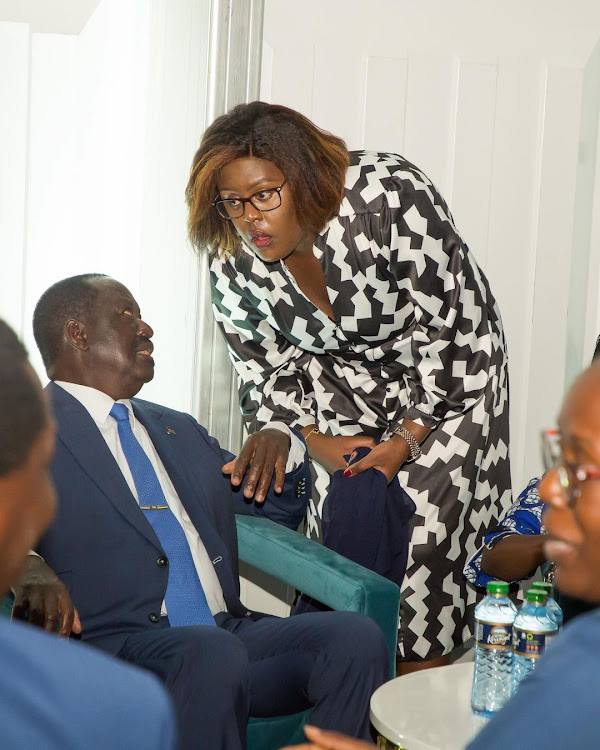 For the second time, Winnie had to quickly administer paracetamols to him after finding her dad's temperature was very high.

Winnie who was a big part of her father's failed 2022 presidential run also touched on the election during the interview and refused to take any blame for the loss.

"I was a mere worker and supporter just like other millions of Kenyans. Azimio and not Winnie is working on getting to the bottom of what happened. In the meantime, I will let the accusations be and focus instead on the bigger future, the future," she said.

After the election, Winnie was involved in a nasty altercation with several players in the Azimio Coalition that saw them exchange bitter accusations before her Twitter account was deactivated.

Shortly afterwards, she then claimed that her account had been hacked but she had since gained control.

Kithure KIndiki was of the opinion that Raila Odinga should go and retire in Bondo.
Entertainment
3 months ago