The Azimio had been visited by outgoing president Uhuru Kenyatta 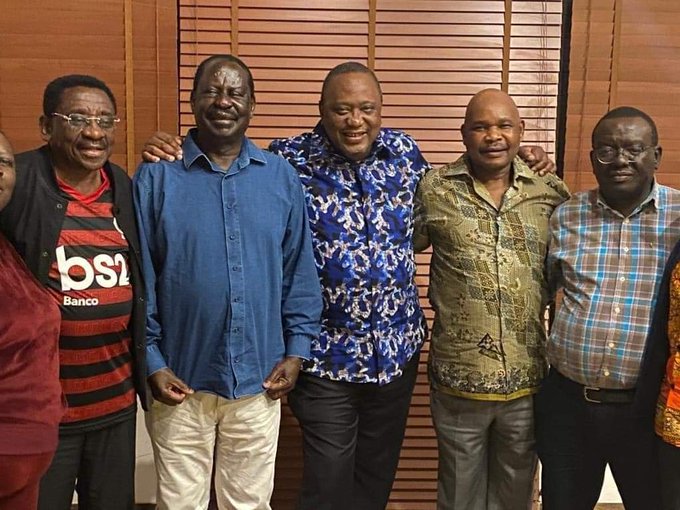 Uhuru was also in accompanied by his firstborn son Jomo.

Well, in the photos doing the rounds, Raila’s face seems to be swollen and Kenyans were worried. His nose and lips were also showing signs of bruising. 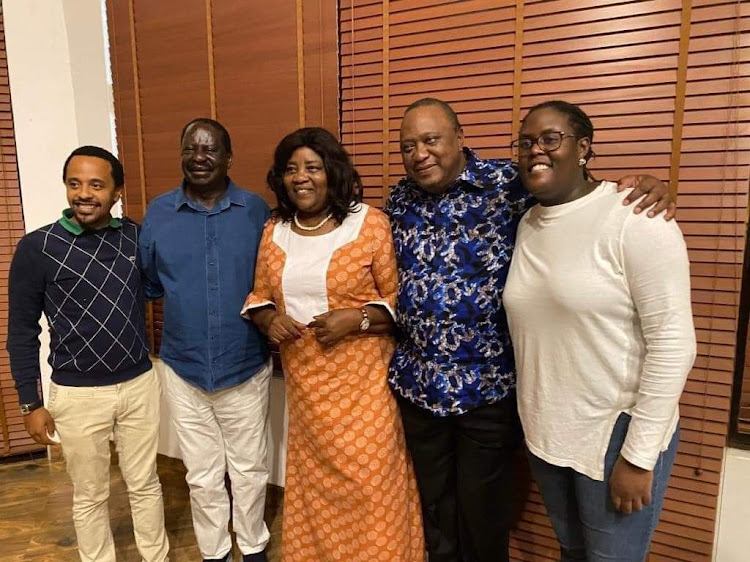 Kenyans were worried about his health. Below are a few concerns from Kenyans;

Shii Njenga said: "I really hope Baba is okay. The man has been in all kinds of trouble. He should give it a rest and focus on his health."

Blogger Robert Alai came out and assured them that he had a small fall  while disembarking from his car.

"Baba @RailaOdinga didn’t have any medical challenges or those things you are thinking of. He had a small fall while disembarking from the car.

He is very much ok though. He wishes all of you a good day and is upbeat and hopeful," he wrote. 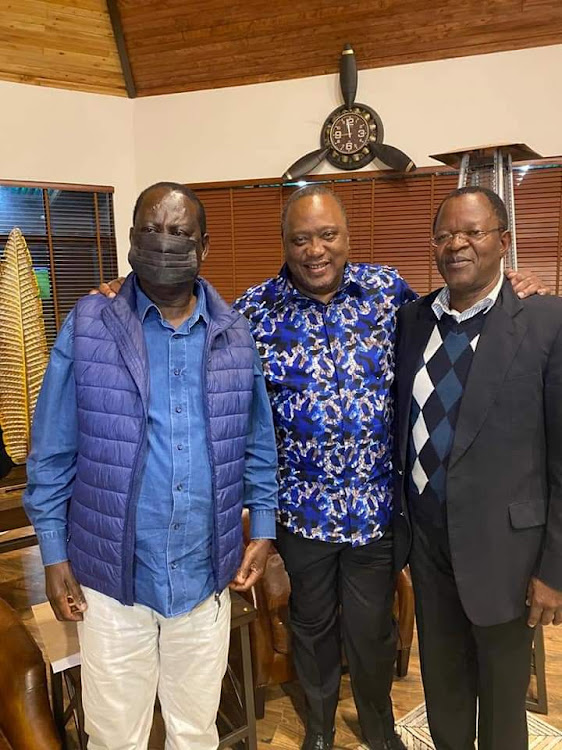 Uhuru Kenyatta also met with other leaders in the Azimio la Umoja coalition.

After the Supreme Court verdict on Monday, Uhuru Kenyatta pledged to execute all the rules as outlined by the judiciary and the rule of law to hand over power to president-elect William Ruto.

"Today (Monday, September 5), the Supreme Court ruled on the presidential dispute upholding the results announced by the independent commission on August 15.

In keeping to the pledge that I made to uphold the rule of law when I took the oath of office, I commit to executing the orders of this court to the latter," Uhuru said.

Ruro says his friendship with Uhuru Kenyatta will still continue.
Politics
5 months ago

Ruto reveals details of his phone call with Uhuru