• Papa Festus unsuccessfully ran for the seat in the August 9 poll.

• He went viral crying online about voters using him. 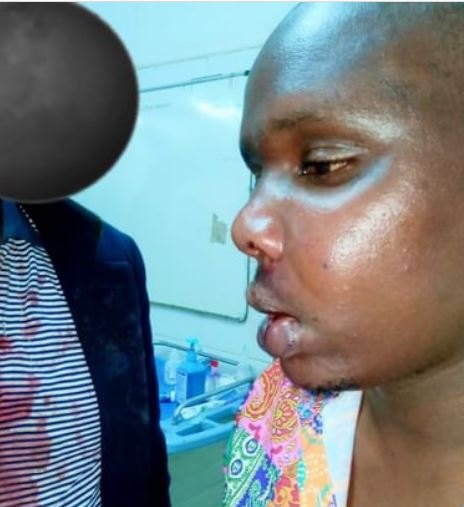 Papa Festus Githiniji, the Meru-based aspiring politician who vied unsuccessfully for an MCA seat has alleged that goons attacked him and a friend.

Taking o his Instagram account, Papa Festus penned, "Devil is a liar, Yesterday I and a friend of mine got attacked by unknown people who took our phones and everything and left us with some minor injuries."

Githinji added that they were not badly injured. "I thank God I'm alive and no weapon set against my success shall prosper in Jesus' Name!"

Kenyans came out in support in the comments section wishing the charismatic politician a quick recovery. Some of those comments are below;

Several days after the August 9 vote, Githinji went viral after a video emerged that he had spent all his savings on campaigns after presuming that he would clinch the MCA seat, only for the voters to reject him.

Festus had started his political career three years earlier after saving his HELB money when he was still on campus. In the TikTok video, a crying Githinji can be seen blasting voters. 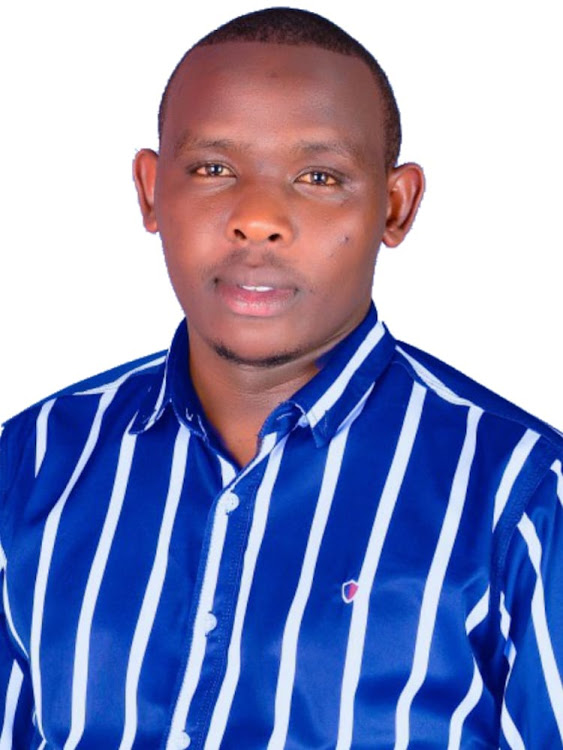 Festus Kithinji The politician has alleged that he was attacked by goons
Image: Facebook

Speaking to Mpasho’s Dennis Milimo, Papa Festus divulged that Wiper party leader Kalonzo Musyoka reached out to him after his video went viral.

“After that video went viral, my party leader Kalanzo Musyoka called me. I want to thank him so much because he played a very big role, in making me abandon so many things and go back to helping people again. He told me he also started that way and ended up being a big name in politics.

“I know this is just the beginning and whenever there is an opportunity I will continue to help my people,” Festus said.

The young politician narrated that he doesn’t regret airing out his frustrations in the viral video that captured him crying.

“I don’t regret it at all, you know God is the planner of everything. I never expected that you will be interviewing me today, but it’s because of that video, that why we are here. So everything happens per his plans and I don’t have any regrets at all," he added.

Aspiring MCA Festus ‘Papa’ Githinji has opened up after being ‘character developed’ by electorates in Mbeu ward in his quest to represent them at the ...
Exclusives
1 month ago

An MCA is trending on Tiktok because of a video of him ranting about losing his electoral bid. After receiving zero votes in Meru, Festus Kithinji,
Politics
1 month ago

The Governor was today Thursday August 25 sworn in, in a highly anticipated moment by his family, friends and area residents.
Entertainment
1 month ago
WATCH: For the latest videos on entertainment stories