Media houses had set up their own tallying centres to count the presidential election results.

• Media houses had  set up their own tallying centres to count the presidential election results. 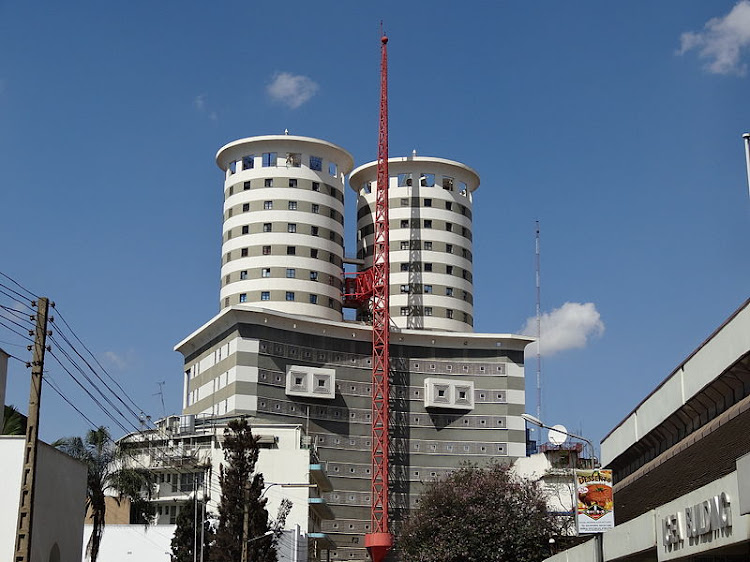 The Nation Media Group (NMG) has said they stopped live updating of the general elections to reorganise resources to tally Forms 34B.

In a statement, NMG stated that apart from reorganizing resources to tally Forms 34B  they also needed to verify the data released on Friday

However, updating of results slowed down due to a reorganization of resources to tally forms 34B released on Friday, as well as to validate the data.

"The Nation Media Group continues to tally and publish elections results. However, updating of results slowed down due to a reorganisation of resources to tally forms 34B released since on Friday," it reads.

Prior to the August 9, 2022, general elections, the Independent Electoral and Boundaries Commission (IEBC) had allowed media houses, political parties, civil society groups, and the general public to do their own tallies of the election results.

Different actors have mobilised resources to undertake the massive tallying at the heart of Kenya’s democracy.

Media houses went ahead and set up their own tallying centres to count the presidential election results.

Although all are sourcing the data from the electoral commission, the figures have varied across the media houses depending on a number of factors like speed of processing the data and manpower deployed.

Former Nairobi governor, Evans Kidero was in no mood for niceties as he called out a certain Citizen TV reporter yesterday.
Politics
1 month ago
WATCH: For the latest videos on entertainment stories