•Kibe said he would really enjoy if Felix Odiwuor alias Jalang'o would lose the seat.

•Jalang'o came first where we even saw his opponent Nixon Korir admitting defeat even before he was declared the winner. 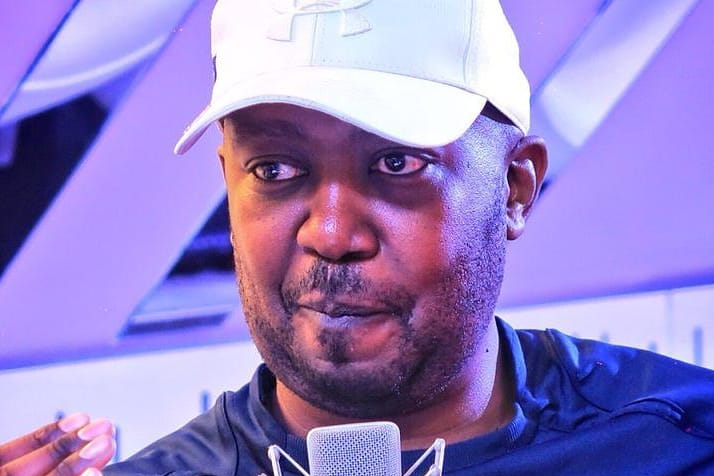 This is because his opponent Nixon Korir conceded defeat early without even making a complaint.

Kibe had also tried his luck as he had tried vying for the same position in 2013 but unfortunately, he lost.

On Tuesday, the 9th of August the vocal media personality shared a video on his YouTube channel showing confidence that incumbent MP Nixon Korir will beat Jalang'o in the parliamentary race.

Kibe said he would really enjoy it if Felix Odiwuor alias Jalang'o would lose the seat as he remarked that there was no way the comedian would clinch the Lang'ata MP seat.

Nevertheless, the former media personality came first where we even saw his opponent Nixon Korir admitting defeat even before Jalang'o was declared the winner.

This is what has pissed Andrew Kibe off that even made him initiate a question on his Twitter asking Korir why he conceded defeat quite early.

Andrew also asked Nixon Korir whether Jalang'os supporters had rejoiced so soon for him to pull such a disappointing stunt.

Andrew went ahead to say that he will walk with his head down if comedian turn politician wins the race.

Comedian and radio presenter Felix Odiwuor and Andrew Kibe have never been giving each other peace.

Their beef escalated when Kibe first criticized Jalang’o over ‘mtumba man’; who became an overnight celebrity for his viral videos while selling clothes in Kisumu.

According to Kibe, Mayau (Mtumba man), didn’t deserve to be interviewed by Jalas on his show of "Bonga na Jalas".

He added that the guy was just on a clout chasing spree and Jalang’o was supporting this.

Not forgetting that Jalang'o is the guy that replaced Andrew Kibe in the kiss 100 morning show explaining part of his hatred towards Jalas.

Obinna confident to keep his job if Jalang'o wins

Nixon Korir will go down in history as the first Kalenjin to be elected as a Member of Parliament in Nairobi county.
Entertainment
1 month ago
WATCH: For the latest videos on entertainment stories