How celebs are fairing in the 2022 elections

• Njambi, popularly known as Fyah Mummah, was vying as an independent candidate but conceded defeat. 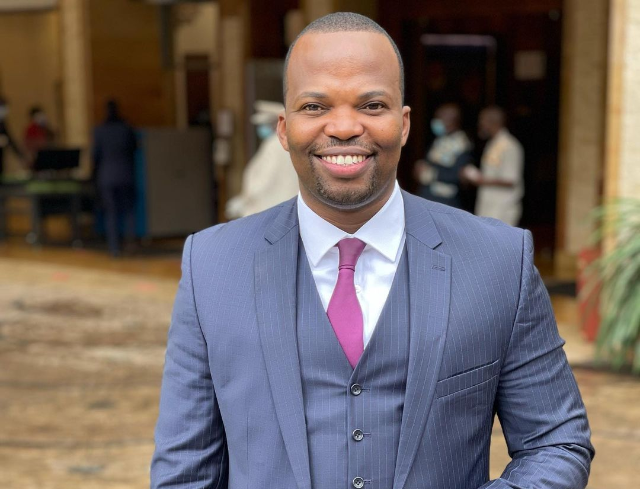 As Kenya enters day two of counting and tallying, popular and influential names have also featured greatly in the list of winners and losers.

Big names in the entertainment industry who had opted to test the murky waters of politics have not been left behind, some getting positive results, while others have been getting the experiences they might not have been ready for.

Most of them will pick lessons that they will have to live with for the rest of their lives.

It is said that in politics, a day is a very long time. Here is the list of some celebrities who have won and others who conceded defeat even before IEBC announced the results.

Still in Woodley, one of the P-unit group members, Gabriel Kagundu, popularly known as Gabu, was seeking the same position with an Alliance National Congress (ANC). He conceded defeat after DNG won the seat.

Kenyan artist Kevin Kioko aka Bahati, who was vying on a Jubilee Party ticket, lost his bid to become the member of parliament for Mathare. He was seeking to succeed the incumbent Anthony Oluoch.

However, the tallying is still ongoing with Oluoch and UDA's Billian Ojiwa going neck and neck.

Korir accepted defeat on Wednesday even before IEBC announced the official results.

"To the people of Lang'ata, I  sincerely thank you for according me an opportunity to be your Member of Parliament for the last 5 years," he said.

"I wish to congratulate the winner (yet to be announced) on their election and I wish them well in advancing the hopes of our constituents," she said.

Njambi, popularly known as Fyah Mummah, was vying as an independent candidate but conceded defeat.

" The answer is wait. Next time it may be yes. I take this chance to congratulate my opponent and good friend Onesmus Nguro Ngogoyo of UDA for being the MP-elect of our great constituency, Kajiado North," She said.

Also, comedian MC Jessy (Jasper Muthomi) has conceded defeat and extended a message of heartfelt congratulations to his opponent Shadrack Mwiti who took an early lead.

"I sincerely thank you so much for the time we have interacted during our campaign time. It has been a great journey. A journey of amazing political adventure. A journey of daring hearts. We will continue to engage as we look forward to Next time," he said.

Kiarie became famous during the comedy show Redykyulass, a popular political satire in early 2000. Njagua is a celebrated musician with songs of different genres.

Roots Party Presidential candidate, George WaJackoyah, only got one vote from Indangalasia Primary School,  the polling station he was voting at.
Politics
1 month ago
WATCH: For the latest videos on entertainment stories