• Didmus Barasa is on the run for allegedly shooting and killing his rival’s bodyguard Brian Olunga on Tuesday evening. 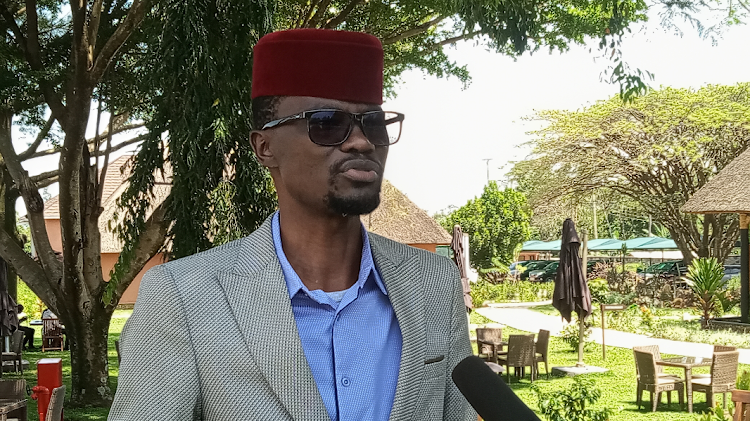 Barasa who was vying under a UDA party ticket beat his opponent Khaemba with 26,861 votes to 9,497 votes.

However, Didmus Barasa is on the run for allegedly shooting and killing his rival’s bodyguard Brian Olunga on Tuesday evening.

During a presser yesterday, Independent Electoral and Boundaries Commission Chair Wafula Chebukati said that the matter was outside the commission’s hands and would leave investigative authorities to handle it.

He explained that the commission would only be involved if the MP is convicted.

"That is a matter for the police and I believe the law will take its course because the commission does not deal with those kinds of cases. Our officers on the ground will be witnesses and as far as the law goes, until that time an individual is convicted, the commission will not be able to come in the criminal investigation."

DPP, Noordin Haji, has given directions to have Hon. Didmus Barasa apprehended to record a statement.

“Barasa who is the incumbent MP, Kimilili Constituency, was reported to have shot and killed Brian Olunga, on 9th Aug. 2022 at Chebukwabi Polling Station. Olunga was a bodyguard to Brian Khaemba, who was Barasa's opponent in the elections,” read a statement by Haji’s office.

Kanu secretary general Nick Salat has yet again failed to impress in his bid to capture the Bomet East parliamentary seat.
Politics
1 month ago
WATCH: For the latest videos on entertainment stories