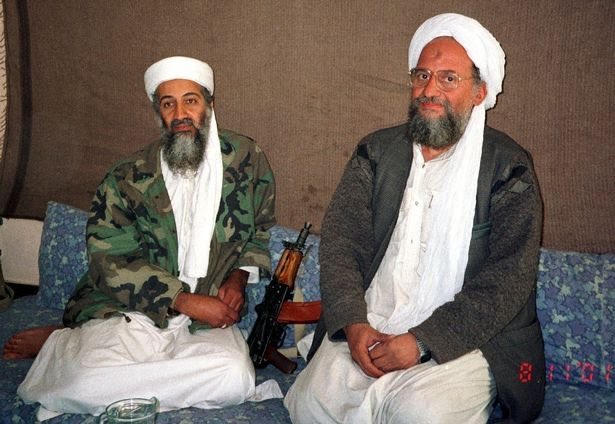 Ayman Alzawahiri, the alleged mastermind behind numerous terror attacks in the US and in Kenya and Tanzania was killed last night in a drone attack.

US President Biden confirmed, "On Saturday, at my direction, the United States successfully conducted an airstrike in Kabul, Afghanistan that killed the emir of al-Qa’ida: Ayman al-Zawahiri. Justice has been delivered."

On Saturday, at my direction, the United States successfully conducted an airstrike in Kabul, Afghanistan that killed the emir of al-Qa’ida: Ayman al-Zawahiri.

Justice has been delivered.

"More than 20 years after 9/11, one of the masterminds of that terrorist attack and Osama bin Laden’s successor as the leader of al-Qaeda – Ayman al-Zawahiri – has finally been brought to justice."

According to reports, the Al Qaeda leader was killed in a CIA drone strike in Kabul over the weekend. Speaking in a live television address from a balcony at the White House, Biden announced that days ago he had authorized a strike to kill Zawahiri.

“Justice has been delivered, and this terrorist leader is no more,” Biden said.

The strike occurred at 9:48 p.m. Eastern time on Saturday, according to a senior administration official who briefed reporters on the operation.

A drone fired two Hellfire missiles at Zawahiri as he stepped onto the balcony of a safe house in Kabul, where he had been living with members of his family, the official said.

The intelligence community had tracked Zawahiri to the safe house and spent months confirming his identity and developing a “pattern of life,” tracking his movements and behavior, the official said.

Intelligence personnel also constructed a model of the safe house, which was used to brief Biden on how a strike could be carried out in such a way that lessened the chances of killing any other occupants or civilians, the official said.

Intelligence agencies also concluded that Zawahiri was the only person killed in the strike.

Photos inside the Kilimani house of guns: Police puzzled

Shock as police recover 22 assorted guns, 565 bullets from office under auction in Kilimani
Crime
1 month ago

Here is a list of Kenya's most notorious gangster's and the thugs names they are known by.
Crime
5 months ago

This followed an operation by multi-agency teams led by Anti Terror Police Unit in parts of Majengo and Pumwani.
Crime
6 months ago
WATCH: For the latest videos on entertainment stories