Ruto debate hit by blackouts in parts of Rift Valley

The areas were not included in Kenya Power's power interruptions schedule

• The power outage happened at a time when Deputy President William Ruto was facing the presidential debate moderators.

• ODM leader Raila Odinga who was to debate the DP boycotted the session. 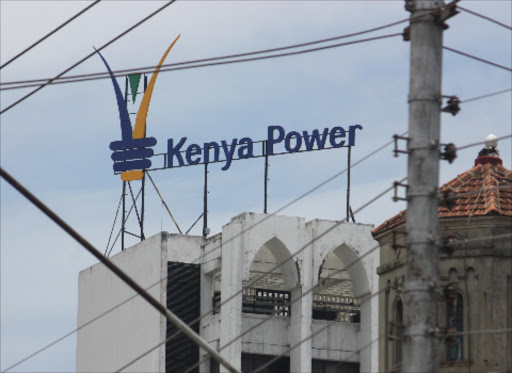 According to Kenya Power, Soilo, Makutano, and the entire Western area were affected by the transmission trip on Makutani, Soilo 132kv.

Additionally, it stated that a technical issue had caused the Muhorini gas turbine to be off for the previous three days.

"As a result, the western Region's generation has decreased. Therefore, the Naivasha geothermal fields and beyond supplied a large portion of the demand to the west," they claimed.

The substantial voltage drop during long-distance power transmission results in undervoltage and underfrequency.

According to sources, there is no power throughout the majority of the Rift Valley, Western, and some areas of Nyanza.

The fact that the areas were left off of Kenya Power's list of power outages for Tuesday is telling.

On July 27, 2022, rather than on Tuesday, certain North Rift regions were supposed to undergo a power outage, according to Kenya Power outage Daily Programme.

The affected regions were supposed to be in Nandi County.

Due to a technical issue, the Muhorini gas turbine has been down for the past three days, according to Kenya Power, which has curtailed generation in the Western Region.

Therefore, the Naivasha geothermal fields and other places supplied a large portion of the demand to the west.

"Due to a significant voltage drop, long-distance power transmission results in undervoltage and underfrequency. In order to safeguard the connected equipment, the line is set up to trip at a frequency lower than 49.5 Hz. According to a notice, the line at Soilo (132kv) tripped out of under frequency, affecting the whole Western and Nyanza districts as well as portions of Njoro and Molo."

Marakwet Eleyo President Uhuru Kenyatta was charged with turning off the electricity in the entire Rift Valley, according to Senator Kipchumab Murkomen.

"Apparently power was switched off not just in Rift Valley but in 70% of the country. For those who have been taking Uhuru seriously, you now know he can be very petty and it’s getting worse as he realizes he won’t be President again forever especially since BBI died," he said.