Bahati alleges opponents offered him Sh50 million to step down

Bahati said his party, Jubilee, was not aware of the propaganda.

• Bahati said that most of his opponents are not residents of Mathare and have been begging him to step down.

• Bahati who joined politics this year, said the field is full of fake friends. 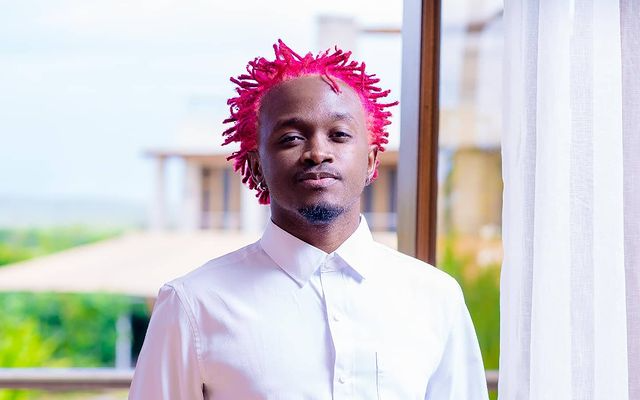 MP aspirant Bahati alleges that he was offered Ksh 50 million to drop out of the Mathare MP bid in favour of his opponent Antony Oluoch.

Speaking on Radio Citizen, Bahati said that most of his opponents are not residents of Mathare and have been begging him to step down.

"Some have even come with offers to pay me to step down. They have offered me millions, up to Ksh.50 million. They know that when they get to office they will regain the money."

Bahati who is among the people who joined politics this year and said that the field is full of fake friends.

"I miss genuine friends, in politics, you seat with a friend who says what they do not mean. Most politicians are not genuine," he said.

Earlier on this week, Bahati told Mpasho.co.ke that he had not stepped down for his opponent, incumbent Anthony Oluoch of ODM, in the Mathare MP contest.

Later in the evening, politician Gitonga Ndegwa announced they had communicated to Bahati and that his campaign had come to an immediate end.

Bahati said his party, Jubilee, was not aware of the propaganda.

"My point and message to Mathare people is that I am on the ballot and I am not stepping down for anyone," he said.

Sifuna had, on Twitter, thanked Jubilee Party, a member of Azimio la Umoja-One Kenya, for agreeing to back Oluoch.

But Bahati said Sifuna should stop spreading fake information and concentrate on his campaigns.

"He is jobless, unlike me. I am an award-winning musician. Sifuna and Hon [Rachel] Shebesh said they cannot support youth like me but I want to remind them that Mathare people will soon decide," he said.

Bahati accused Sifuna of hiring brokers to make a fake statement after a botched attempt to have the singer removed from the bid.

Bahati will step aside from the race since Anthony Aluoch is their preferred candidate.
Politics
1 month ago

Bahati rubbished claims by Sifuna and Shebesh that he had been removed from Mathare Mp bid.
Politics
1 month ago
WATCH: For the latest videos on entertainment stories