Wajackoyah angry with church leaders who condemned his manifesto

• Wajackoyah has called out a section of church leaders for criticizing him for his plan to legalize marijuana farming if he becomes the fifth President of Kenya.

• The presidential aspirant accused them of hypocrisy asking them to pray for him rather that lecturing him. 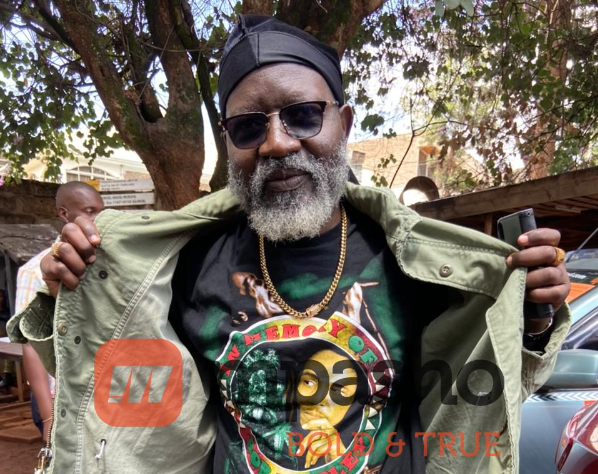 Roots Party presidential candidate Prof. George Wajackoyah has called out a section of church leaders for criticizing him for his plan to legalize marijuana farming if he becomes the fifth President of Kenya.

Led by FEICCK secretary-general bishop David Thagana, the priests stated that Kenya cannot be ruled by individuals on a mission to erode the moral values of the society.

"Reject the principles of Wajackoyah categorically and anyone else against the principles of peace, ethics, and morality. You cannot grow Kenya by radicalizing the citizenry into smoking. What he cannot do to his children then should not be done to Kenyans," Thagana said.

Bishop Samuel Ngacha Njiriri of Stewards Revival Pentecostal Church called for the arrest of  Wajackoyah for advocating for illegal things.

"If elected, we will have no men who can stand to be counted in the coming years, and in fact, that man should be in jail for advocating things that are illegal in the country."

Responding to the men of the cloth, Wajackoyah told them to stick to offering spiritual advice.

"All we are doing is awakening Kenyans. They have not even read our manifesto and all they are talking about is the Marijuana agenda," he said.

"It is time for them to realize that Kenya doesn't also belong to them."

The presidential aspirant accused them of hypocrisy asking them to pray for him rather than lecturing him.

"They are now coming to condemn us yet they have been in scandals since way back and are actually the ones who should be judged. We have grown up Christians and we are aware that they live on the proceeds of crime, soon, the young people are going to rebel against them," he said.

"It is the church’s duty to pray for people like me if I am insane so that I can be sane, they have no right to lecture me."

Jaymo Ule Msee discloses what drew him to Wajackoyah's Roots party
Exclusives
5 months ago
WATCH: For the latest videos on entertainment stories