'I don't chase clout!' Jalang'o on employees who stole from him

• Speaking to Mungai Eve, Jalang'o quashed those rumors saying he had no reason to chase clout.

• Over the weekend, Jalang'o shocked many when he said he was more than willing to welcome Eli and Litiema. 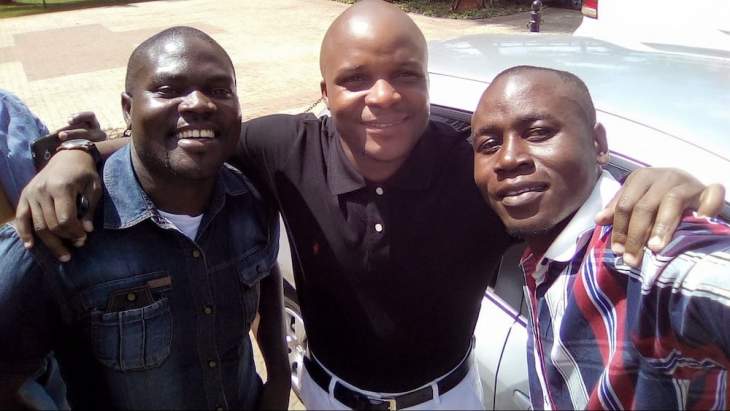 Over a week ago, former Kiss 100 presenter, Jalang'o announced that his employees, Eli and Litiema had stolen a large amount of money from him.

Jalang'o announced that the two were on the run with their families, and offered a cash reward of Sh100,000 to anyone who had information about the two.

While many sympathized with the Lang'ata MP faithful, some thought the comedian was chasing clout with the story while some went further to say he was seeking sympathy votes.

Speaking to Mungai Eve, Jalang'o quashed those rumors saying he had no reason to chase clout, insisting that is not who he is.

“I heard people saying that am clout chasing, these are people who even my children know, that is the last thing I will ever do, and if you know me that is something I will never do,” Jalang’o said.

“No there is nothing like sympathy votes, it is true Eli and Litiema stole money from my house and ran with their families and it has been reported to even the DCI.”

Jalang'o once again narrated the chronological order of events leading up to when he realized his money was missing.

“On that day I used my wife’s car to meet a certain group of people and I was tired from the campaigns, remember I had my wife’s car. My daughter’s art was in the car and she requested to get her arts out of the car.”

Adding, “Eli and Litiema were washing the car on that Saturday, and while in the process, they came into contact with the money and although it has never occurred to me that they would do that.

Through the day it had not occurred to me that they had left and when I wanted to use the money, I realized that the guys are not there and the money was missing.”

Over the weekend, Jalang'o shocked many when he said he was more than willing to welcome Eli and Litiema back with open arms and even give them their jobs back.

However, he had one condition - that the two surrender themselves to law enforcement authorities.

Speaking to Milele FM, he expressed his disappointment with the two men he had treated as family.

"They have betrayed our brotherhood. They are now fleeing with their families, one of whom has recently had a child, now you can imagine what they are going through."

Come back, I will give you back your jobs-Jalang'o promises former employees

"I was so shocked. Jalango marketed me for free. I didn't have anything at that time." - Mercy Maluli, the CEO Devine Collection
Lifestyle
3 weeks ago