•The party was to honor the Queens 96th birthday 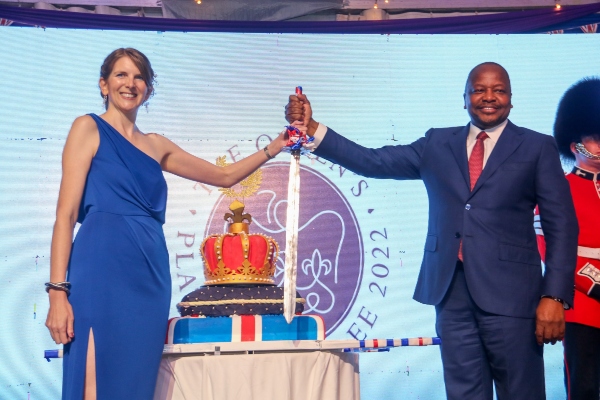 The British High Commission in Nairobi Thursday hosted a party in honour of Queen Elizabeth.

The event was to honour the Queen's 96th birthday as well as mark the Queen's Platinum Jubilee and 70 years as a monarch and Head of the Commonwealth.

Among invited guests were Azimio One Kenya's running mate Martha Karua, Health CS Mutahi Kagwe, and Betty Kyallo among others.

"Kenya holds a special place in her heart as it is here where Princess Elizabeth first heard the news that her father had died, and she was to be the Queen during her visit in February 1952."

"Her Majesty the Queen becomes the first British monarch to celebrate a Platinum Jubilee, marking 70 years of service to the people of the United Kingdom, the realm and commonwealth. As the head of the commonwealth, The Queen has dedicated herself to the service of its people"

Pictures of the event are courtesy of Mpasho's Wilfred Nyangeresi. 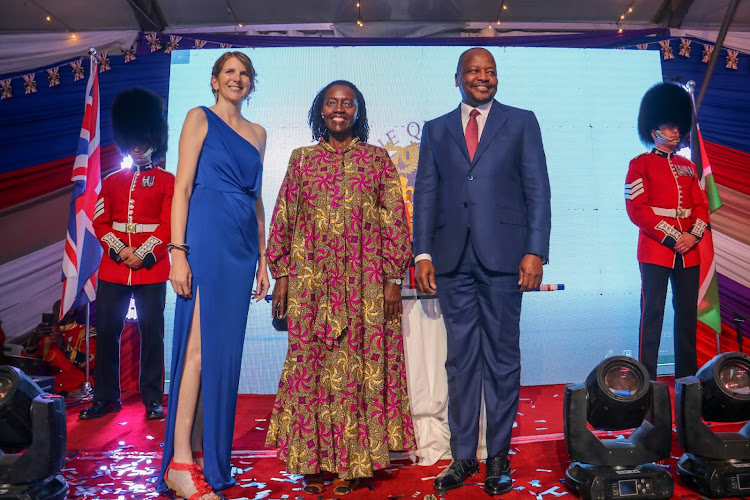 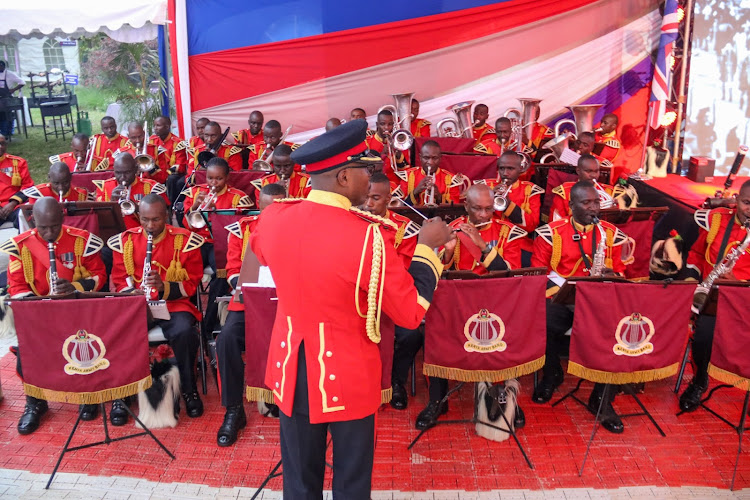 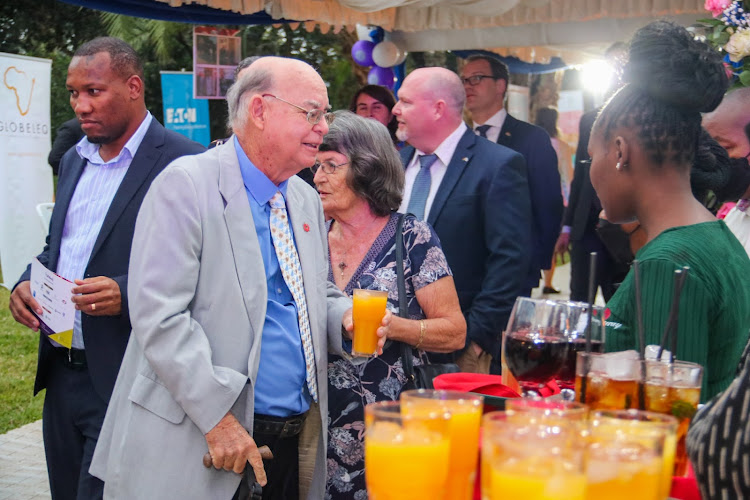 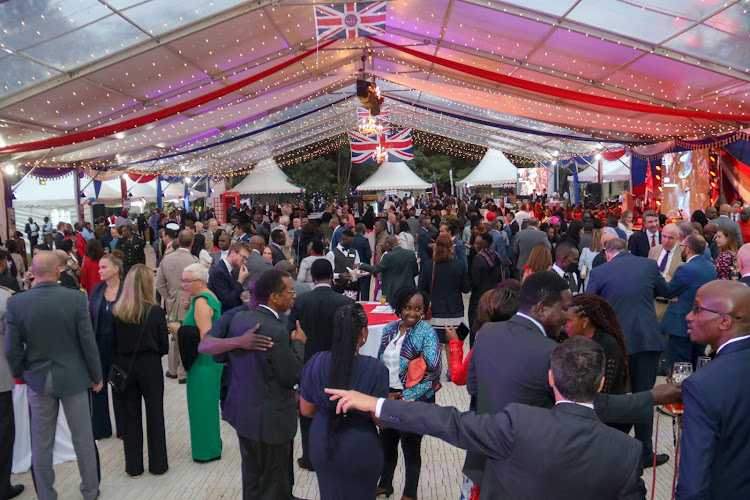 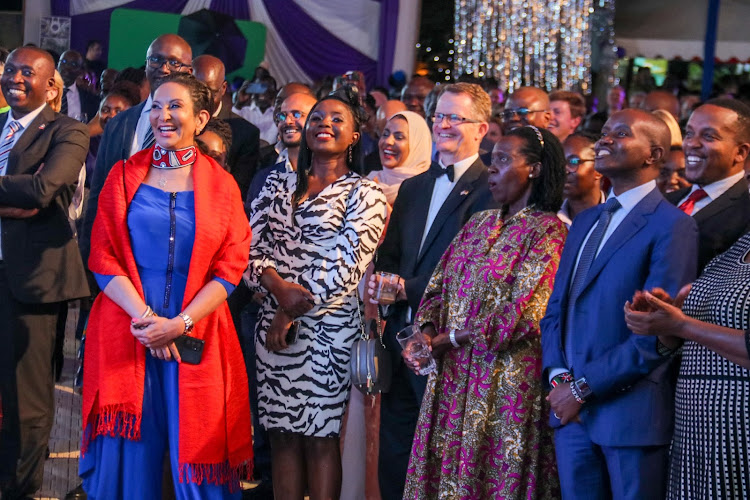 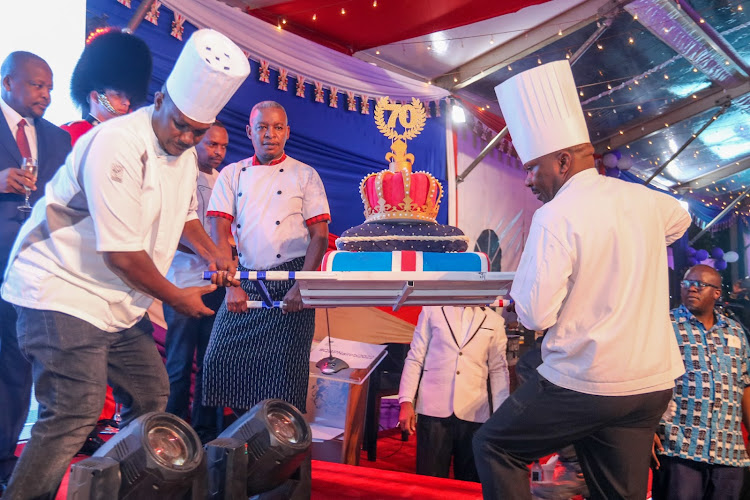 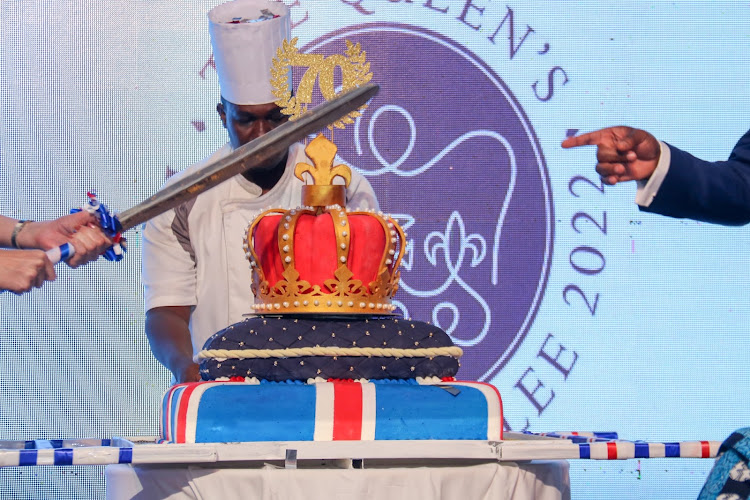 What to expect from Savara during Drip Fest

The Safaricom CEO Peter Ndegwa responded to the billboard. Not on email. No. In kind.
Lifestyle
2 weeks ago
WATCH: For the latest videos on entertainment stories