Wajackoya: I will smoke weed to exorcise State House demons

•Wajackoya will smoke weed for the first time if he is elected Kenya's 5th President in August 2022.

•He is vying for the Presidency for the first time on a Roots Party Ticket. 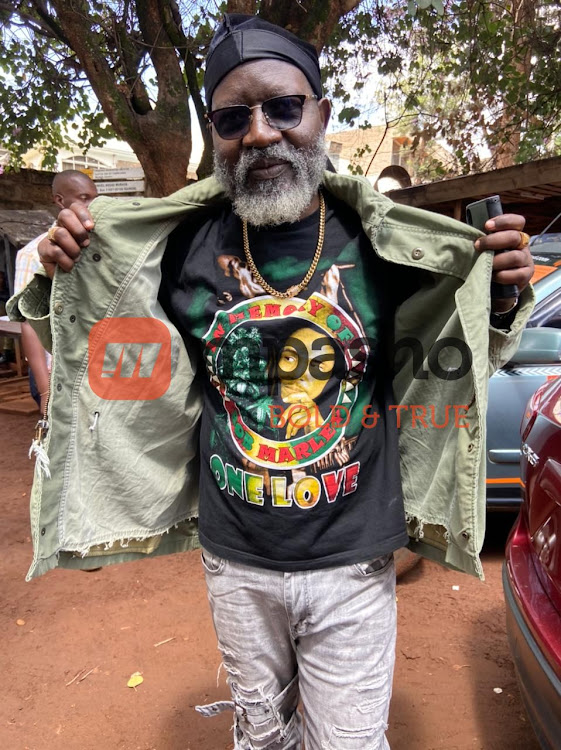 He has however promised to smoke on the first day in the office once he moves to State House.

Speaking during an interview on Citizen TV, he says, "I have never smoked. I will smoke bhang on the first day of my swearing-in to exorcise the demons from the Statehouse where Kenyatta was buried.

I will smoke around Parliament and KICC. I will smoke to remove the demons that remained so that we can have a corruption-free party."

Wajackoya became an instant sensation because he pledged to legalize marijuana.

He also said snake farming is a lucrative venture that his government will consider if elected in the August 9, polls.

He divulged that toxins extracted from farmed poisonous snakes are worth a fortune in the anti-venom market and can drive Kenya's economy alongside weed farming.

"We are introducing snake farming in the country so that we can extract snake poison for medication.

A lot of people are bitten by snakes in this country and you have to wait for doses from outside the country through pharmaceutical cooperation," Wajackoyah said in an interview with Citizen TV Wednesday night.

After the extraction of snake poison, Wajackoyah said the snake will be exported as food to countries where the reptile is a delicacy.

This, he said, will generate revenue that can offset the country's huge debt.

The presidential candidate is one of the four who IEBC gave a nod to vie for the top seat in the August 9, polls.

Wajackoyah was seen in a full-combat Rastafarian style.
Politics
3 months ago
WATCH: For the latest videos on entertainment stories