18 children and three teachers were killed following a shooting at Robb Elementary School.

•Ramos was shot and killed by authorities responding to the incident. 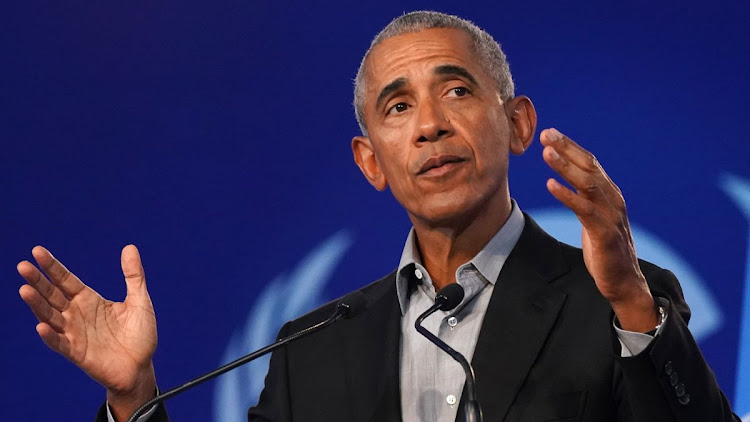 Former US President Barrack Obama has condemned the shooting of 21 people in Texas at an elementary school in Texas on Tuesday.

Local authorities identified the suspect as 18-year-old Salvador Ramos, saying that he entered the local elementary school and opened fire, with Texas Gov. Greg Abbott (R) saying at an earlier press conference that Ramos was shot and killed by authorities responding to the incident.

The massacre at Robb Elementary School happened a week after the mass shooting at a Tops Friendly Markets location in Buffalo, N.Y., which resulted in the deaths of 10 people and injuries to three others.

|In a scathing statement on his Twitter Obama wrote

Across the country, parents are putting their children to bed, reading stories, singing lullabies—and in the back of their minds, they’re worried about what might happen tomorrow after they drop their kids off at school, or take them to a grocery store or any other public space.

It’s long past time for action, any kind of action. And it’s another tragedy—a quieter but no less tragic one—for families to wait another day.

May God bless the memory of the victims, and in the words of Scripture, heal the brokenhearted and bind up their wounds.

Nonini terminates his membership from MCSK

MCSK is mandated to provide for a fair formula for sharing of revenue from ring back tunes between artists/copyright holders and telecommunication ...
Entertainment
1 month ago