8 Prominent Kenyans whose baby mama drama has kept us entertained

• Some of these politicians had one-night stands with their baby mamas.

• The baby mama's demand upkeep in the hundreds of thousands ranging from rent, school fees, and entertainment allowance.

While some politicians have managed to keep their personal lives off the public, others are in situations where they are washing their dirty laundry in public. All these thanks to their baby mama drama.

Below are some of the politicians whose juicy baby mama drama keeps us entertained all day long.

On Monday, a woman had taken Former Nairobi Governor Mike Sonko to court over accusations he had neglected their 15-year-old daughter.

In the court papers, the woman claims Sonko has refused to take parental responsibility and now wanted the court to intervene.

“The applicant and the respondent are the biological parents of the minor. The defendant has refused and or neglected to provide for the minor with adequate and or basic necessities such as education, good health food, clothing, shelter, entertainment, and medication,” read in part court papers dated May 12.

The case has been filed at the magistrate court in Ngong, Kajiado county. The woman through Lawyer Dan Okemwa wants Sonko compelled to pay monthly upkeep of Sh448,450. 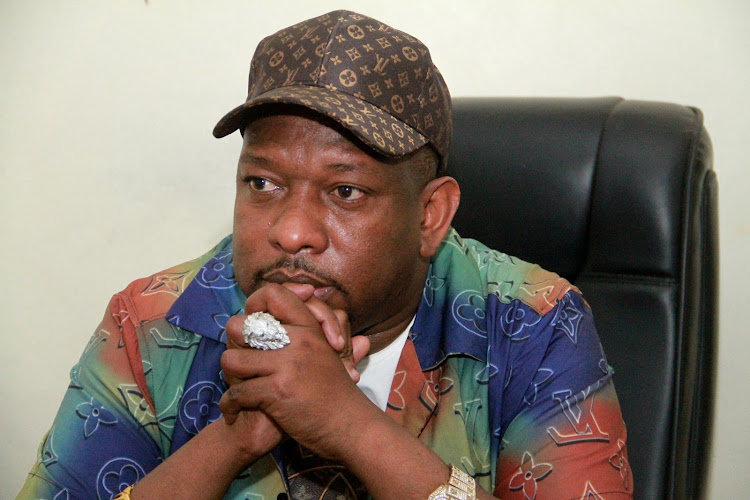 In 2018 Senator Wamatangi was sued by a woman who claimed that he was not taking responsibility for a 10-year-old child she bore for him.

According to Winfred Wangui Kimani, the senator has only seen their child twice.

She further claims that,

"He came home to see my mother with Sh20, 000 and promised to pay for his daughter’s upkeep.  The woman claimed Wamatangi had refused to pay Sh75,000 monthly upkeep." 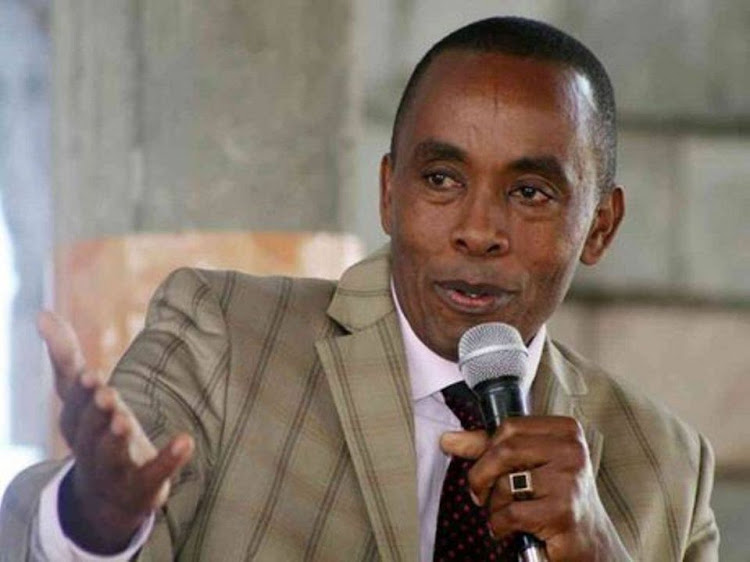 The former Chairman of the Constitution of Kenya Implementation Commission – CIC, was reported for child negligence.

In texts exposed by The Nairobian, Wamuyu was demanding Sh100,000 monthly upkeep until their child reached 18 or a Sh20 million one-off payment, while Nyachae was only willing to part with Sh26,000 for school fees.

Simeon Nyachae was previously married to Kaptuiya Cheboiwo. She was the Woman Rep aspirant for Baringo North where her late father, Henry Cheboiwo, was MP for 22 years. 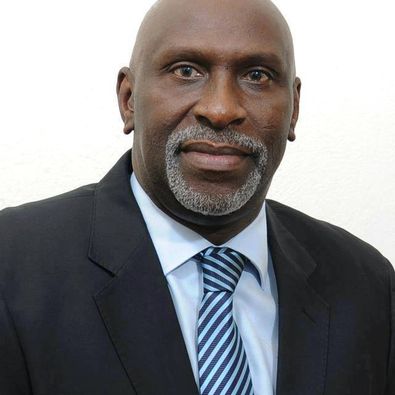 In 2012, a woman who claimed to have a child fathered by then Mwea MP Peter Gitau went to court to have him support the child. At the time she was seeking Sh1.2 million from the lawmaker in upkeep.

But Mwea MP Peter Gitau denied the allegations, saying that he is a happily married family man.

In a suit filed at a Nairobi court, the mother working in a private company in Nairobi claimed that Mr Gitau made her pregnant and then dumped her.

She alleged that the MP promised her a job, a car and a house if she bore a child for him.

She wanted the court to issue orders for the MP to provide for the baby arguing that under the Children’s Act, he is obliged to provide maintenance.

In 2018 Kisumu East MP Shakeel Shabbir went to court seeking custody and parental responsibility of his then two-and-a-half-year-old child he had sired outside marriage.

But the woman wanted the court to dismiss the suit and instead award her Sh240,000 monthly upkeep for the child.

The woman further wanted Shabbir to pay Sh8,000 as electricity bill, Sh6,000 for water and Sh28,000 for medical insurance. 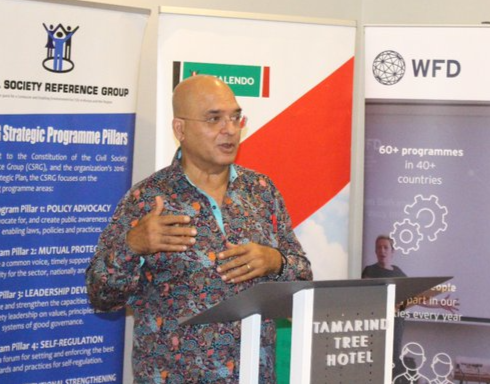 MP Shakeel Shabbir during a past event
Image: Twitter

In 2018 'Tano Tena' hit maker Ben Githae went viral after a woman he had an affair with claimed he had negelected a set of twins born out of the affair.

GIthae claimed that at the time his marriage was going through a rough patch.

It is not clear whether he takes care of the twins or not.

"I have not refused the children are mine, neither have I refused to have a DNA test. I have been taking all the responsibilities. I have been paying the house rent for her, doing everything for her. If there’s anything else, she should tell you. This woman is out to tarnish my name." Githae defended himself.

Kibet who is grandson to the late President Gideon Moi has been in and out of court over baby mama drama.

He had been accused of neglecting his two kids with his estranged wife, Gladys Jeruto Tagi.

The duo separated more than eight years ago, following what they described as "irreconcilable differences".

Tagi filed the suit in March, seeking to compel Kibet to pay Ksh1 million monthly for the two children.

Through her lawyer David Mong’eri, she claimed the money was to enable her to take care of the children's basic needs, among others.

Kibet agreed to take care of his kids but refused to give 1 million per month. 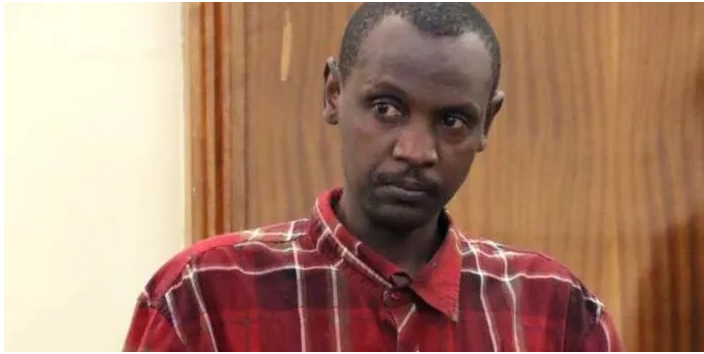 Kibet Moi appearing in court over a child neglect case.
Image: Courtsey
WATCH: For the latest videos on entertainment stories