• Comedian Njugush in his latest skit satirically captures voters in a homeless situation. 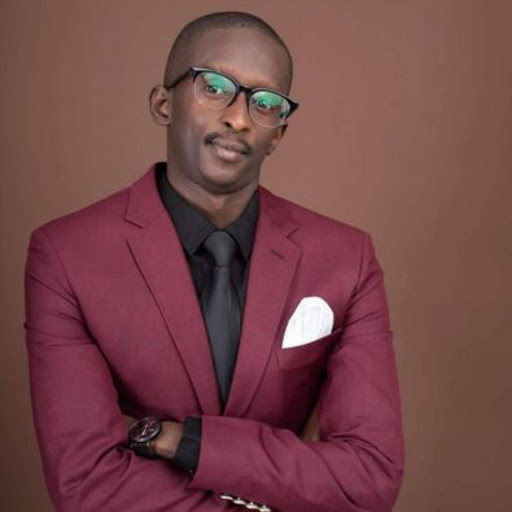 The political campaigns by Kenyan politicians are a gold mine for comedians, more so for Njugush who hits the nail on the head with his renditions.

In his latest skit, Njugush gets people to think about things, as well as laugh about it.

Njugush is seen standing up to address a 'crowd' of voters. He identifies himself as MP Mheshimiwa Pumbavu who tells people rendered homeless that he is glad the incident happened (nimefurahi kwa kupomorokewa).

"It's been long since your houses have been burnt down so that we can donate. So when I heard that this has finally happened I was happy. So I have come here to stand in solidarity with you. And without saying too much, here is my donation.

My wife and I have brought you guys salt and unga. The unga even has my picture. Can you even see the words?' 'The generous soul will be made rich'. This is salt and unga and I know some of you are asking but where is the meat? Don't worry I have it. - he reveals tomatoes also plastered with his photo."

He defends his actions saying, "See the bigger picture. Lazima you be at the top of your mind and we appreciate the fact that your houses have been rendered homeless. So because of this I have also seen you need to wash your hands. niko na matank so I have brought you, people, tanks you will buy on your own. See the bigger picture."

Many Kenyan politicians have been called out for branding items with their pictures, yet our taxes have been used for that.

The argument was that this is wrongly being used to advance personal interests whereas the items being branded are purchased using public funds.

Among those faulted for practising this include Kiambu Governor James Nyoro who sometimes back labelled Covid-19 donations bought with public funds with his name and portrait. Also his Nyeri counterpart was named in the same way.

In the skit, Njugush sarcastically told voters to focus on the 'bigger' picture.

Bahati has been questioned by Kenyans after the embarrassing viral video
Entertainment
1 month ago
WATCH: For the latest videos on entertainment stories