Tears flowed ceaselessly at the loss of such a young soul

• Chief Government pathologist Johansen Oduor completed the second autopsy requested by detectives of the DCI and cleared the body for burial. 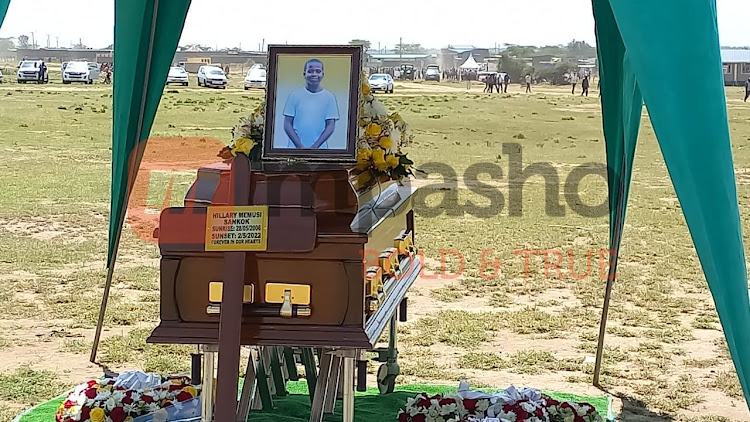 Tears flowed ceaselessly at the burial of Memusi Sankok, the teen son of nominated Member of parliament David Ole Sankok.

His burial at his father's home in Ewaso Nyiro, Narok, took place after the Chief Government pathologist Johansen Oduor completed the second autopsy requested by detectives of the DCI.

Oduor stated that Memusi died of a single gunshot to the head.

"It was a contact wound and the firearm which was used was a shotgun. The injuries, both external and internal are pointing towards it being caused by a gun, a shotgun."

Explaining why a second autopsy had to the done, Oduor told members of the fourth estate, "The initial autopsy just stated it was a gunshot wound but it never established many things like the type of firearm used, the range whether it is contact or it is far and all that."

15-year-old Memusi shot himself dead using his father’s shotgun after declining to go back to school on May 2, 2022.

May he rest in peace. Our condolence to his friend and family as they mourn their lost one.

Counselors, medics, and psychologists advise that you can always reach out for help when experiencing any mental health issues. 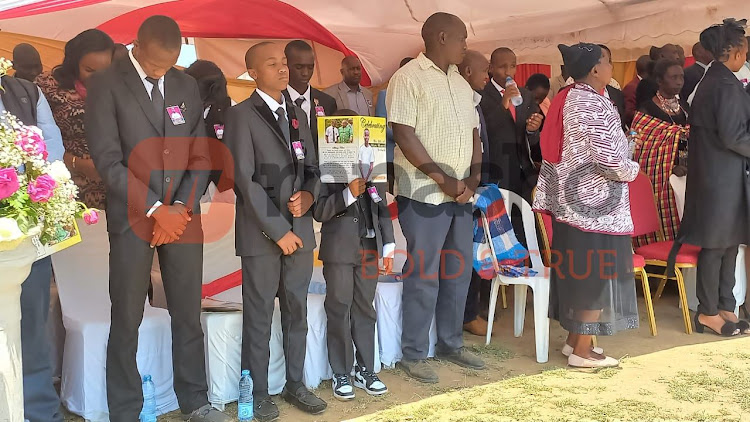 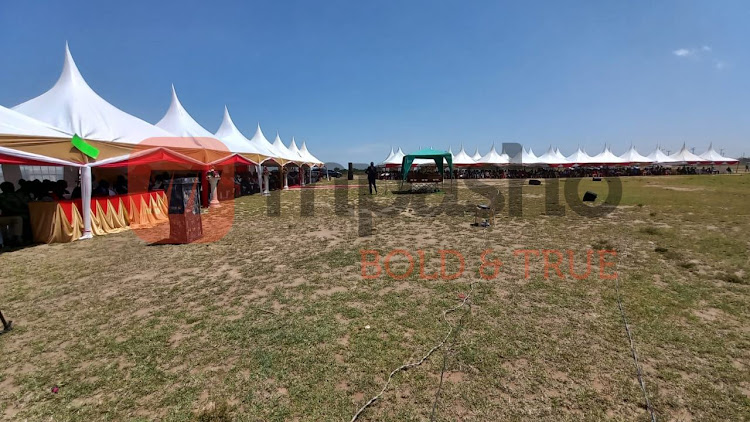 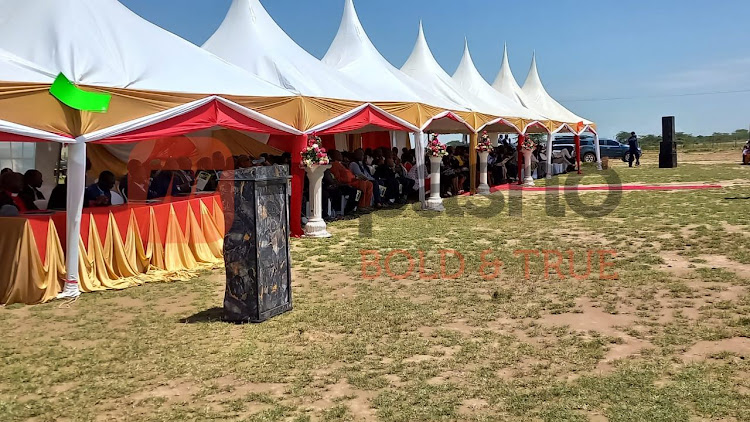 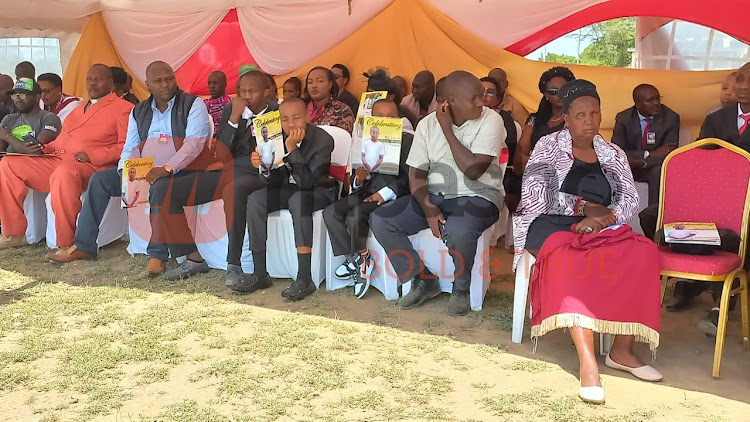 The team reconstructed the scene to enable them to answer many unanswered questions, get the trajectory of the killer bullet and collect more ...
Crime
1 week ago

Sankok's teen son is said to have died after a heated encounter with dad
Crime
1 week ago
WATCH: For the latest videos on entertainment stories