Jalang'o asked his fans what he can tell the man.

• The man that identified himself as Vicker said he is in Kenya, working with the United Nations. 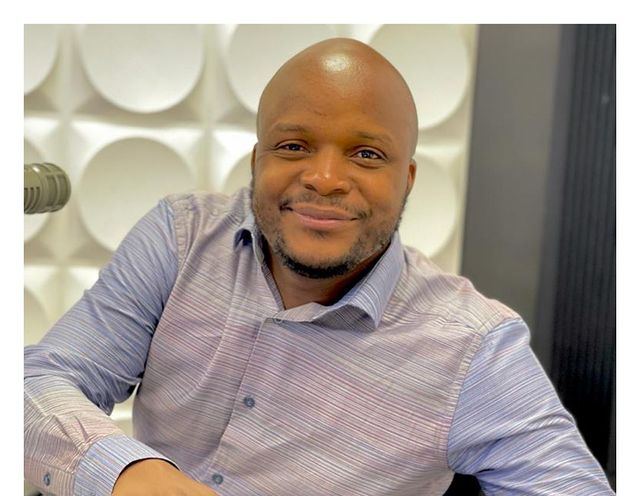 Langata MP aspirant Phelix 'Jalang'o' Odiwuor has shared a message he has received from an 'American' man who intends to marry him.

In the message shared by Jalang'o the man that identified himself as Vicker said he is in Kenya, working with the United Nations.

"I am Vicker from the U.S.A currently in Kenya working with the UN looking for a woman in a serious relationship that will lead to marriage. If interested, Whatsapp 0783650614."

While sharing the message, Jalang'o asked his fans what he can tell the man.

However, it is a common thing for Kenyans to receive such random messages from conmen who claim to be looking for a lover.

The perpetrators hope that they will land on a 'hopeful romantic' whom they will strike a conversation with and organise a meetup.

Once they have won your trust, the scammers can dupe you into sending money to them, just like the proverbial 'Tinder Swindler'.

This is the second time Jalang'o is caught in between such a manner of con games.

Last month, the comedian was spotted on the popular dating site Tinder.

A Tinder user by the name of Peter had created an account with Jalang'o's photo as his profile picture.

The imposter had described himself as a Kenyan university student. He might have hoped that women will consider him a perfect match because they would think it is Jalang'o.

"Mtu aambie Peter awache hizo. (Someone to tell Peter to stop this)"

Days ago, the former Kiss FM presenter had also cautioned Kenyans against believing widespread reports that he had impregnated Kenyan Tiktoker Azziad Nasenya.

A video that made rounds on social media showed an 'expectant'  Azziad in a white dress, with Jalang'o standing behind her in a photoshoot.

Jalang'o planning to spend Ksh 40m on the campaign trail

Jalang'o said his friends contributed a good amount of money in a fundraiser that took place last year.
Politics
4 months ago

Wiser and stronger-Jalang'o says on his 39th birthday

Jalang'o shared a lovely photo and wished himself luck in the caption section of the post.
Entertainment
5 months ago

"I called my wife to tell her I crossed the first hurdle." - Jalang'o
Politics
5 months ago
WATCH: For the latest videos on entertainment stories