ODM is the most popular party followed by UDA.

• Raila Odinga is closely followed by Deputy President William Ruto at 26 percent in Nairobi and 32 percent in Mombasa.

• ODM is the most popular party followed by UDA. Azimio La Umoja One Kenya Coalition has the highest support. 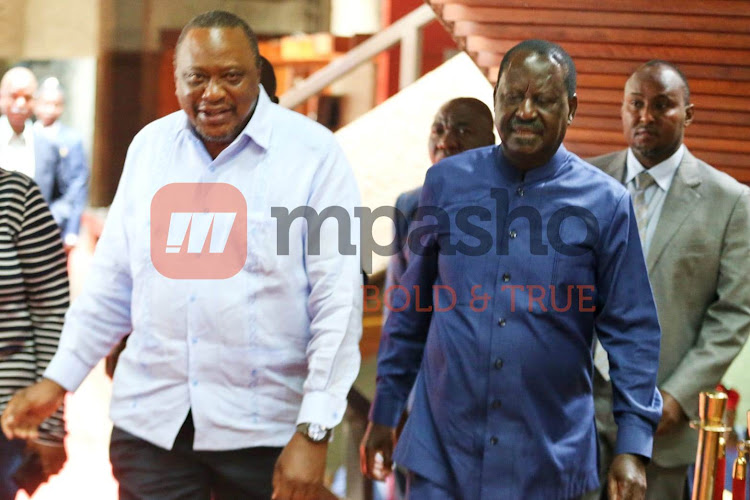 This is according to an opinion poll by Trends & Insights for Africa (Tifa), which was released Tuesday, May 3.

According to the poll, Raila remains the most popular candidate in Nairobi County at 41 per cent, 48 per cent in Makueni and 50 per cent in Mombasa.

He is closely followed by Deputy President William Ruto of Kenya Kwanza at 26 per cent in Nairobi and 32 per cent in Mombasa.

"Whilst Raila Odinga is the most popular presidential candidate in Nairobi, the gap between him and DP Ruto is small enough to suggest that the level of contestation in this county will be high," Tifa said.

There is a large percentage of people that are undecided. However,  Wiper Leader Kalonzo Musyoka was mentioned although he has not declared an intention to contest the presidency.

Funded by Tifa, the survey was conducted in April 2022, and sampled 1,949 respondents in Nairobi, Makueni and Mombasa counties, and had a 4 percent margin of error.

The overall objective of the survey was to determine the popular political party and alliances, popular aspirants for governor, senator and women rep posts and the support for presidential candidates in Nairobi, Makueni and Mombasa counties.