Kenyans carrying food, water or juices are being told to eat, drink or leave the items outside.

• The public is being subjected to strict security screening before being allowed into the stadium.

• They are not being allowed to enter the venue with food items or any bottled liquids like water or juice. 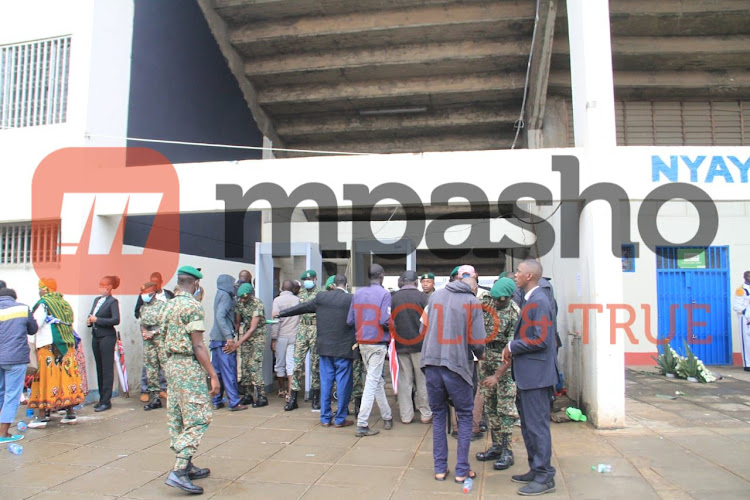 Members of the public have started arriving at the Nyayo National Stadium in readiness for the state funeral of the late President Emilio Mwai Kibaki.

The public is being subjected to strict security screening before being allowed into the stadium.

They are not being allowed to enter the venue with food items or any bottled liquids like water or juice.

Those carrying food, water or juices are being told to eat, drink or leave the items outside before entering the stadium. 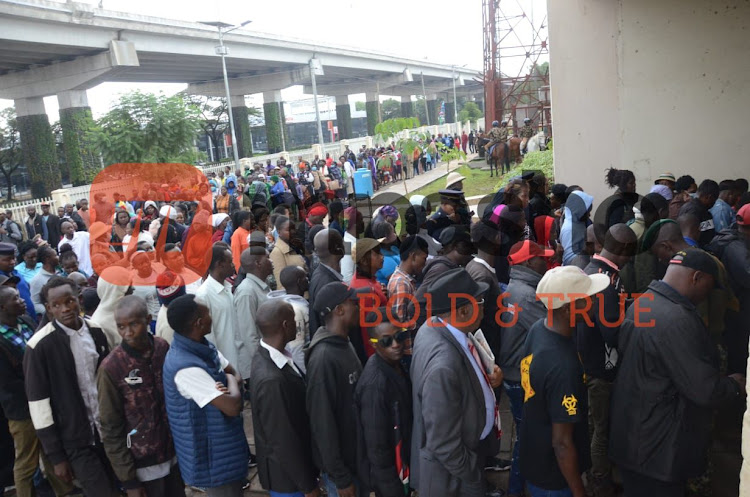 On Wednesday, the National State Funeral Steering Committee chairman Fred Matiang’i asked members of the public wishing to attend the memorial service to be seated by 8 am.

He said this is to allow those who will have traveled from outside the city to leave early after the event.

"We will conduct the mass until about one o'clock of there about," Matiang'i said.

The late president’s body is expected to arrive at the stadium at around 10 am from State House where it will be taken first from Lee Funeral Home.

From State House, the State Funeral Procession will make its way to Nyayo Stadium, the venue of the National State Funeral.

“The government encourages all Kenyans to participate in the State ceremonies and to also take time to honour the memory and legacy of the third President by reflecting on ways in which each one of us can foster the wellness of our nation by creating a more peaceful, loving, and united Kenya,” Matiang’i said in a media brief last Saturday. 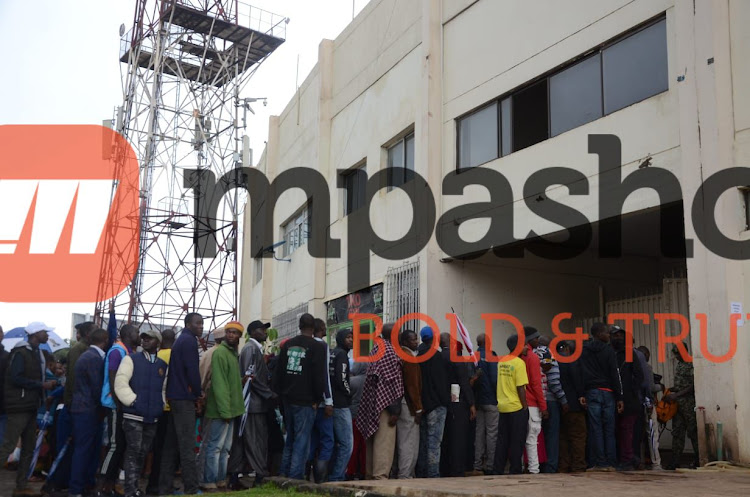 He said the president will be accorded full military honours and protocols, which include, conveyance of the body under escort in a Gun Carriage, accompanied by Military Musical Honours and a 19 gun-salute.

The memorial service will be inter-denominational and will be led by the Catholic Church.

Kibaki will be burial on Saturday at his home in Othaya, Nyeri County.

The body will be transported by road on Saturday to Othaya Approved School for another memorial service before the interment of the body.