Governor Mutua had a great relationship with the late president

• Governor Mutua revealed some intimate details about his relationship with the late Mwai Kibaki.

• Governor Mutua explained that the late president was proud that he had decided to run for the governorship of Machakos. 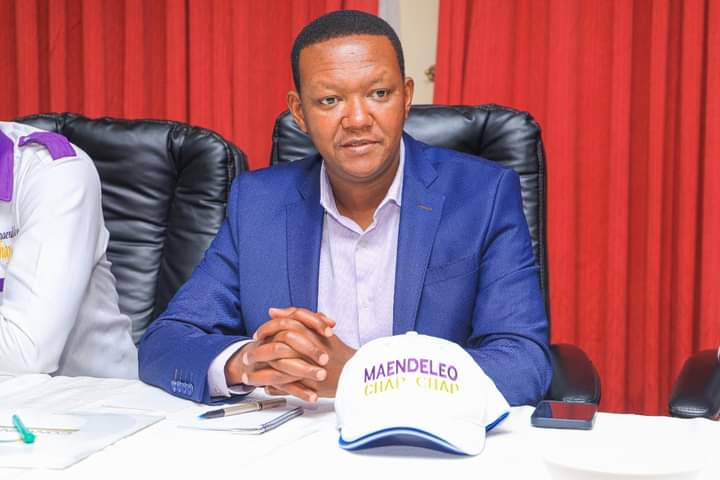 Machakos Governor Dr. Alfred Mutua had some glowing words to say for the third President of Kenya Emilio Mwai Kibaki.

During an interview on Citizen TV, Mutua revealed some little-known details about his relationship with the late president.

He started out by saying that he missed the late Kibaki's honesty and his straightforwardness in politics.

"He always said that he was not perfect, he knew mistakes were made during his administration but a lot of success was achieved. His love for this country.

"I was very sad when I heard he has died… because I was planning to go and visit him because he was no feeling well. I was actually in Australia when he passed away and I will miss him because he believed in me and encouraged me because he saw that I can be something in this country,” Mutua reminisced. 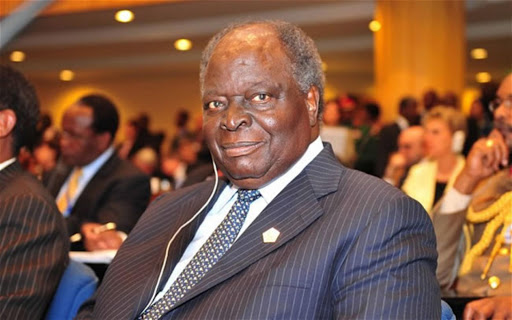 Mutua who started his political journey as a Kibaki's government spokesman said that Kibaki supported his Machakos gubernatorial bid with millions in 2013.

“He gave me a hug that first time (hired) and the second hug he gave me was when I told him that I was going to quit and run for Machakos Governor. He was so happy and he stood up and he came to me and gave me a bear hug. He was like, the feeling you get when you feel your child has made the right decision.

“The following day as we were leaving after the State of the Nation address, he asked me to remain behind and he went behind his desk and gave me a briefcase with money. Several millions shillings saying it was from Mama Lucy and him for my campaign. My first donation was from Kibaki, he did not just give me a hug, he supported the hug with several millions. He gave me money that one I have to say it. I won because Kibaki supported me from the word go because he thought I was going to be a good Governor,” the Machakos Governor revealed.