• His death was officially announced by President Uhuru Kenyatta. 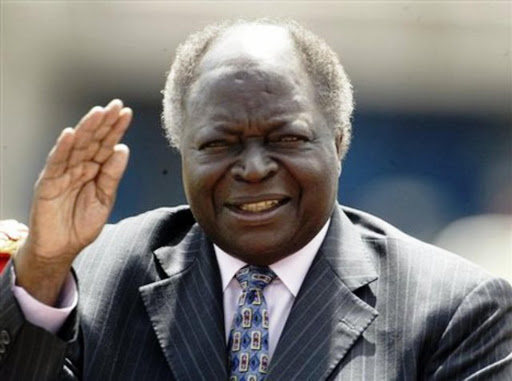 The death of former President Mwai Kibaki has shocked many. The former head of state has been living a quiet life away from the limelight since he retired from the job.

As we continue mourning him here are things that we did not know about him.

2. He was a widower having lost his wife Lucy Kibaki who passed away at a hospital in London in 2016.

5. He was born in Gatuyaini village, Othaya.

6. The late was an alumnus of Mangu Boys High School.

7. Kibaki's passion had been to join the army but this dream did not come to pass after Kenya's Chief colonial secretary, Walter Coutts, prohibited members of Kikuyu, Embu, and Meru communities from joining the military.

8. He studied Economics, History, and Political Science at Makerere University in Uganda.

11. He was uncle to Laikipia governor Nderitu Mureithi.

The late president Mwai Kibaki was a man of very few words.But when he uttered them they made sense and they were memorable.
Politics
1 month ago