Kibaki and Lucy are reunited

• Kibaki was a family man. He always defended his family. 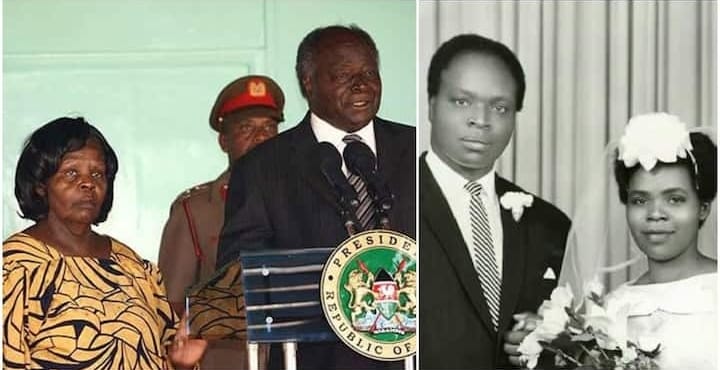 Kenyans are mourning the passing on of the third Kenyan President Mzee Mwai Kibaki.

Kibaki died at the age of 90 years old.

Through social media platforms, Kenyans are sharing their memories about the third president with many describing him "as a great leader in the Kenyan political arena".

Away from the political side, Kibaki was a family man. He had one wife and five children.

Mwai Kibaki tied marriage knots with the late Lucy Muthoni in the year 1961.

They lived together until 2016.

The cause of his death is not yet known to the public as he has been in and out of the hospital.

Lucy was a philanthropist and a campaigner against AIDS. She helped in the establishment of Mama Lucy Hospital in Kayole.

She passed away in London while undergoing treatment. Lucy was buried on May 8 2016, at their Othaya home.

The late Lucy Kibaki protected her family at all costs.

At one time, she threatened to go to court to sue anyone purporting that the former President had another wife.

Lucy even slapped a government official in 2007 for mistakenly introducing her in front of dignitaries as "first lady Mama Lucy Wambui."

Here are some epic photos of them together during happier times; 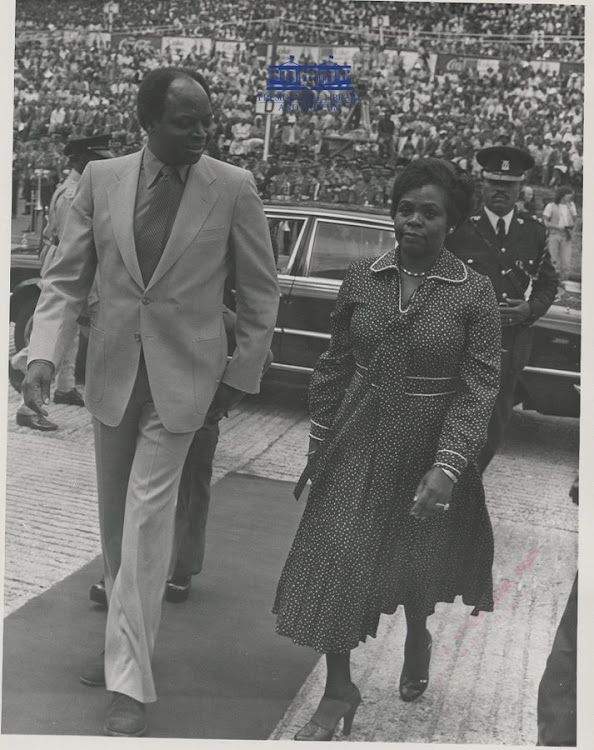 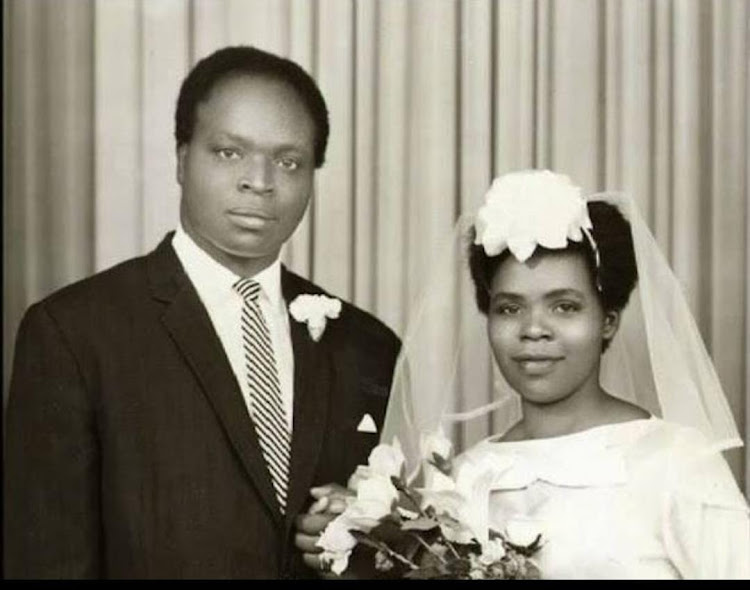 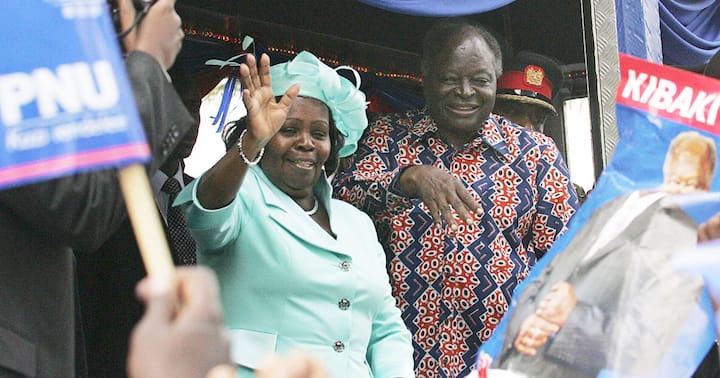 Kibaki served as Kenya's third President between 2002-2013.
Politics
4 weeks ago

The late president Mwai Kibaki was a man of very few words.But when he uttered them they made sense and they were memorable.
Politics
4 weeks ago