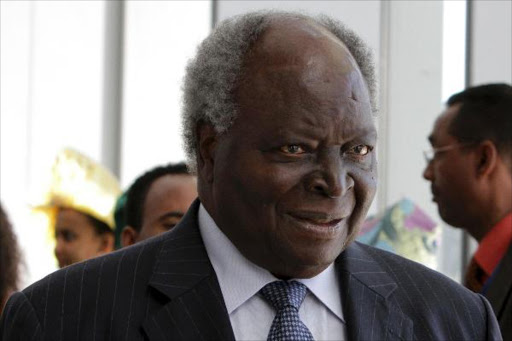 President Uhuru on Friday, April 22, 2022 announced in a televised address to the nation.

He described as a gentleman in Kenyan politics

Mwai Kibaki rested at the age of 90 years.

Kibaki was last seen in public in February 2020 when he turned up at Parliament Buildings where the body of his predecessor Daniel arap Moi lay in state.

No media was allowed to take photos of the former President on that day.

Members of the public who had lined up to pay last respect were also stopped briefly for Kibaki to pay his last respects.

Kibaki, who served as Kenya's third President between 2002-2013, has been in and out of hospital and some of the ailments are linked to his old age and the accident he had in December 2002 at the Machakos Junction.

Here is Kibaki's last photo taken when he was last seen in public; 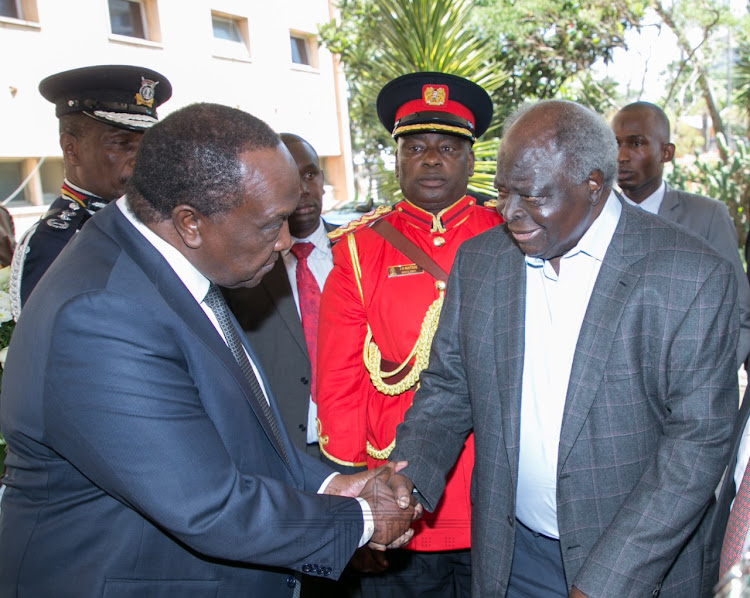