The speaker was released on a cash bail of Sh500,000 or a bond of Sh1million.

• Nairobi County Assembly speaker Benson Mutura was arrested on Thursday and spent a night in police cells. The Speaker was also grilled for about five hours over claims he stole money from his employer. 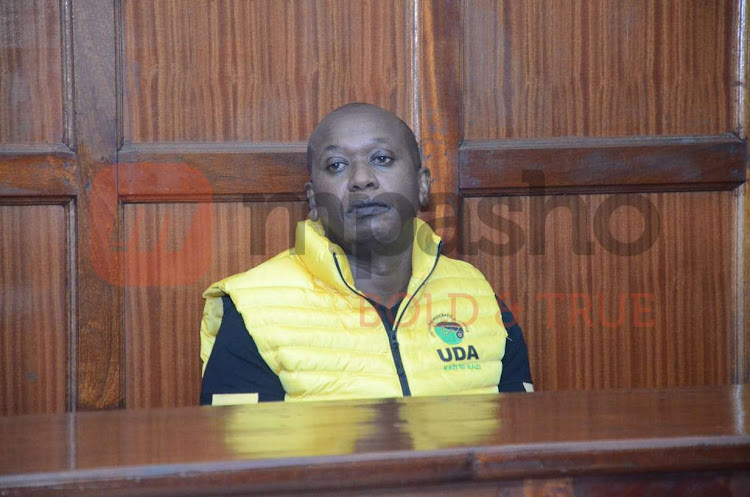 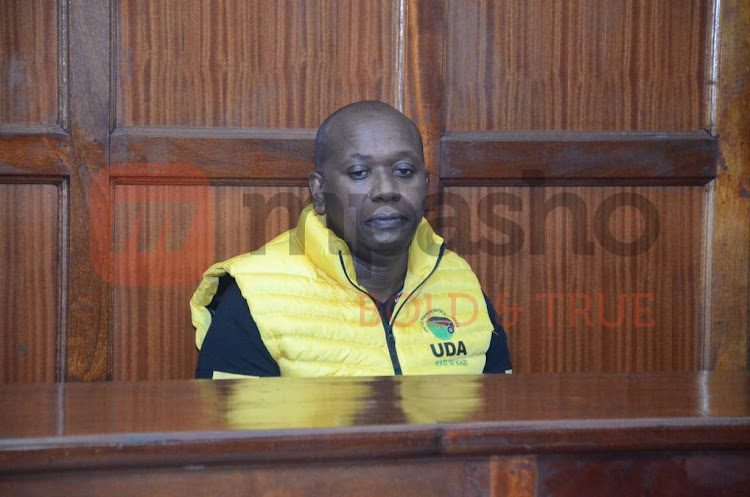 He, however, did not plead to the charges following an application filed before the High court seeking to stop his prosecution.

Mutura appeared before Milimani senior principal magistrate Esther Kimilu and through his lawyer, Dancun Okach, pleaded to have the plea deferred after he produced an order stopping his prosecution.

"Your honour we are seeking to have the plea deferred pending hearing and determination of the application before High court as there is an order stopping Mutura's prosecution," Okach told the court.

The judge ordered the petition to be served within three days and for parties to appear in court on May 9 for further orders.

Okach also pleaded with the court to release his client on bond pending the application before Justice Mrima. The magistrate deferred the plea to May 16.

She released the speaker on a cash bail of Sh500,000 or a bond of Sh1million.

In the charge sheet before the court,  Mutura is accused that between February 1, 2021, and February 28, 2022, in Nairobi, being the speaker of the County Assembly, stole Sh5,348,984 the property of the county government of Nairobi which came into his possession by virtue of his employment.

Mutura was arrested on Thursday and spent a night in police cells. The Speaker was also grilled for about five hours over claims he stole money from his employer.

Mutura presented himself at DCI headquarters at around 11 am accompanied by his lawyer.

Investigators questioned him over claims that he stole by servant by allegedly making imprests for trips he never took.

A viral video emerged showing a mother and her son being savagely beaten by 3 men
Crime
1 month ago
WATCH: For the latest videos on entertainment stories