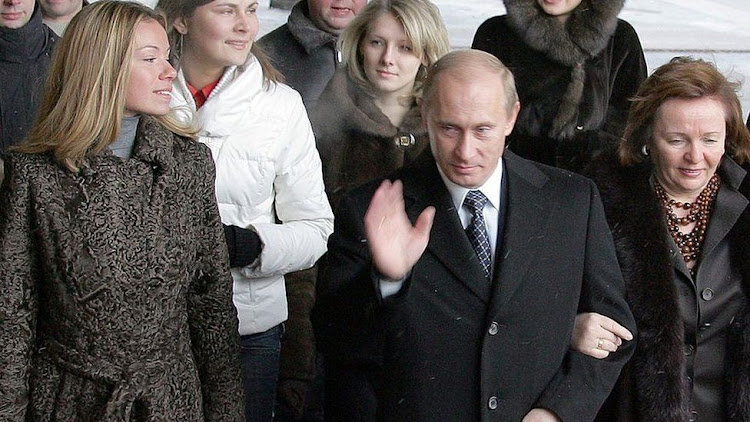 Russia's President, Vladimir Putin, has always been guarded when it comes to questions over his family.

In 2015, during one of his marathon news conferences, he dodged questions about his daughter's identity.

"My daughters live in Russia and studied only in Russia, I am proud of them," he said. "They speak three foreign languages fluently. I never discuss my family with anyone."

"Every person has a right for their fate, they live their own life and do it with dignity," he added.

He might not want to name them, but others have. The latest round of US sanctions has targeted Maria Vorontsova, 36, and Katerina Tikhonova, 35.

"We believe that many of Putin's assets are hidden with family members, and that's why we're targeting them," one US official said.

While little has been officially confirmed about President Putin's family life, documents, media reports and the occasional public pronouncement are enough to provide a portrait of the pair.

The two are the daughters of President Putin and his ex-wife Lyudmila. The pair married in 1983 when she was a flight attendant and he a KGB officer. Their marriage lasted 30 years, spanning Mr Putin's rapid rise to the top of Russia's political system.

In 2013, they split. Mr Putin said "it was a joint decision: we hardly see each other, each of us has our own life". She said he was "completely drowned in work". 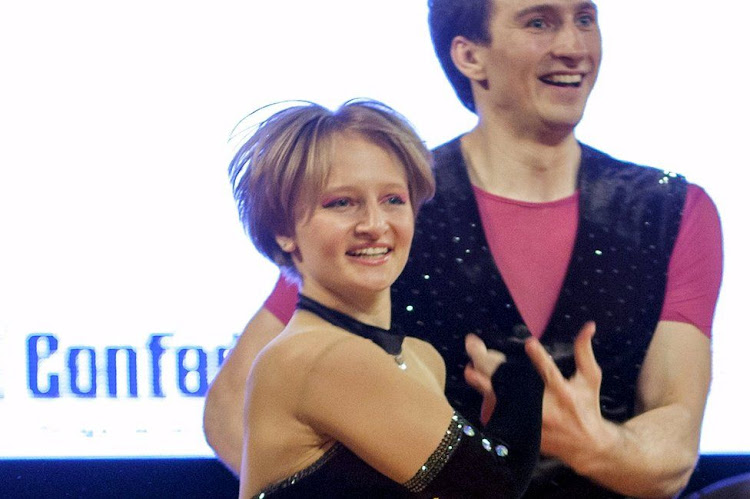 Their eldest, Maria Vorontsova, was born in 1985. She studied biology at St Petersburg University and medicine at Moscow State University.

Mrs Vorontsova is now an academic, specialising in the endocrine system. She co-wrote a book on stunted growth in children, and is listed as a researcher at the Endocrinology Research Centre in Moscow.

She's also a businesswoman. BBC Russia identified her as co-owner of a company planning to build a massive medical centre.

Mrs Vorontsova is married to Dutch businessman Jorrit Joost Faassen, who once worked at Russian state energy giant Gazprom, although they have reportedly separated.

People who have spoken to her since the Ukraine invasion say she supports her father, and has cast doubt over international reporting of the conflict.

Compared to her sister Katerina Tikhonova has been much more in the public eye, not least due to her talents as a rock n' roll dancer. She and her partner came fifth at an international event in 2013.

That same year, she married Kirill Shamalov, the son of a long-time friend of President Putin. Their wedding was held at an exclusive ski resort near St Petersburg. Workers there said the couple arrived on a sleigh drawn by three white horses. 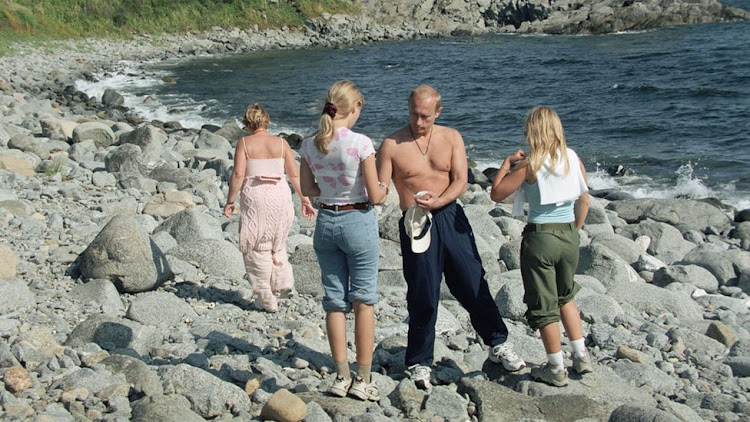 Putin and his family were shown in this 2002 picture, which hid their identities
Image: BBC

Mr Shamalov was sanctioned by the US in 2018 for his role in Russia's energy sector. The US Treasury said that "his fortunes drastically improved following the marriage". The pair have since split.

Following the invasion of Ukraine, two Russian activists were arrested for occupying a luxury villa in Biarritz said to be owned by Mr Shamalov.

Ms Tikhonova is now in academia and business. She made a brief appearance on Russian state media in 2018 to talk about neurotechnology and also at a business forum in 2021. In neither cases was her relationship to the president mentioned.

Neither woman is said to spend a lot of time with President Putin.

Mr Putin also has grandchildren. He mentioned them at a phone-in in 2017, but did not say how many he had or which of his daughters had them.