He says his opponents are responsible for it.

•  The renowned blogger, Robert Alai, went on to share that he is ready to bring change to the country by starting with Nairobi. 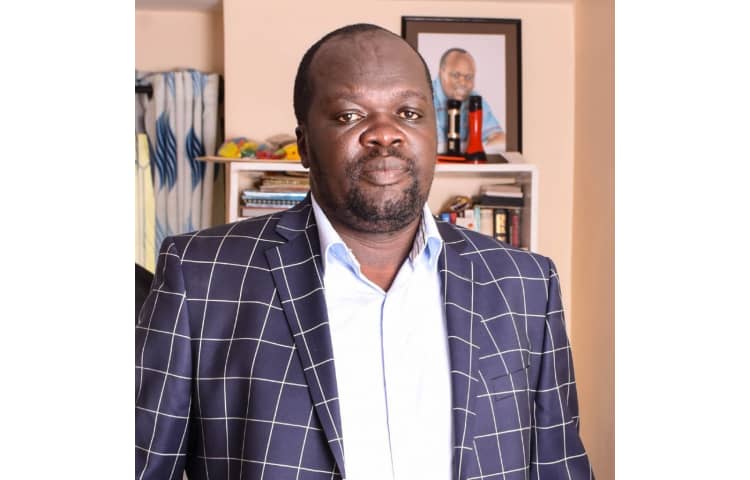 Blogger Robert Alai has declared that he will be contesting for the Kileleshwa Member of County Assembly (MCA) seat.

Shortly after the declaration, a screenshot of a tweet alleged to be published by Robert in May 2012 started making rounds on social media.

The persons who shared the tweet implied that Robert Alai had wished ill on Kileleshwa residents.

Mpasho reached out to Robert Alai, who termed the tweet as a manipulated document created and distributed by his political opponents.

"I really do not comment on things that are propaganda made and shared online. This thing has been shared by various people who just hate Alai.

They created the tweet and shared it...and if you check the tweet...it is not one that I had sent. Let them share, I dont focus on what they want to achieve with such," Robert Alai said in a phone interview.

The renowned blogger went on to share that he is ready to bring change to the country by starting with Nairobi.

This change, Alai says, will ultimately be felt in other parts of the country including the Nyando Constituency, where he had earlier intended to contest as a Member of Parliament.

"If you say that you had shown interest in MP seat so you can not go for an MCA you are not helping Wananchi. It is a selfish gain and it shows that you wanted to satisfy your ego," he said.

Alai aims at making Kileleshwa safe and comfortable for residents.
Exclusives
1 month ago