• The wedding comes months after Stacey and Sam held a colourful traditional wedding at their home in Soy. 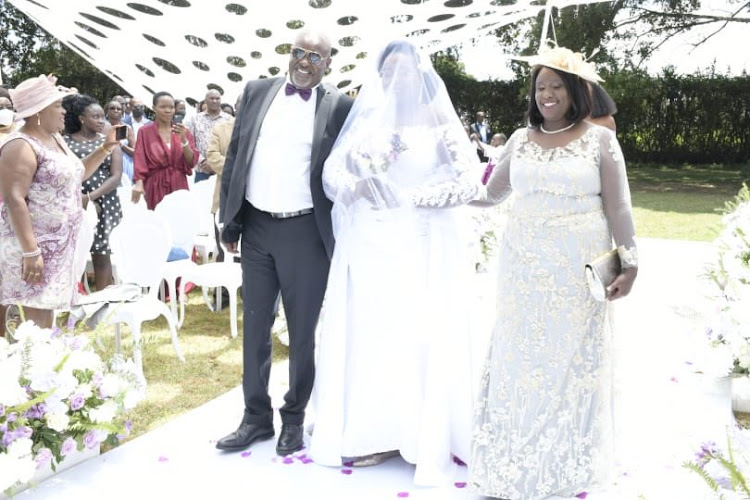 Soy MP Caleb Kositany walked his daughter down the aisle at a private wedding attended by close friends and family members.

Stacey Kositany and her fiance Sam Chelang'a were officially joined to gether in holy matrimony.

The Soy MP took to his social media to share his joy.

"It was a day of great joy, laughter,song and dance,during my daughter’s wedding. God bless your union," Kositany wrote.

The wedding comes months after Stacey and Sam held a colourful traditional wedding at their home in Soy.

The traditional event was graced by leaders such as First lady Rachael Ruto, Kapseret MP Oscar Sudi, Nelson Koech among others.

Stacey Kositany has gotten married to Sam Kilimo, who is a son of Linah Jebii Kilimo, the Chief Administrative Secretary for the State Department for Gender.

Here are photos of the Purple and white-themed wedding; 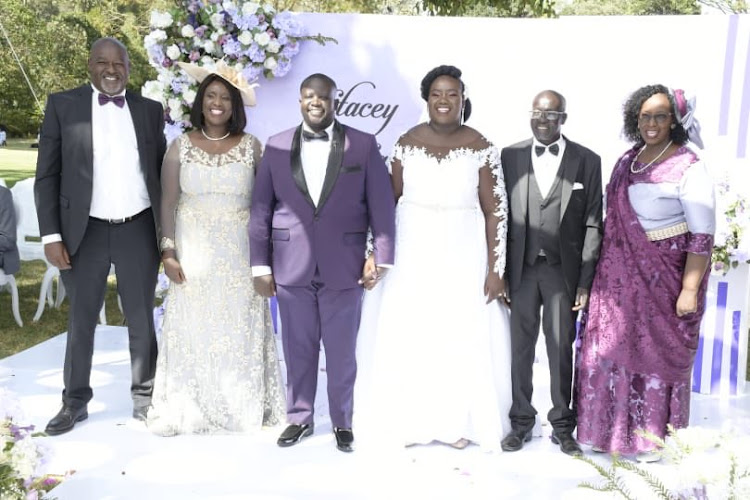 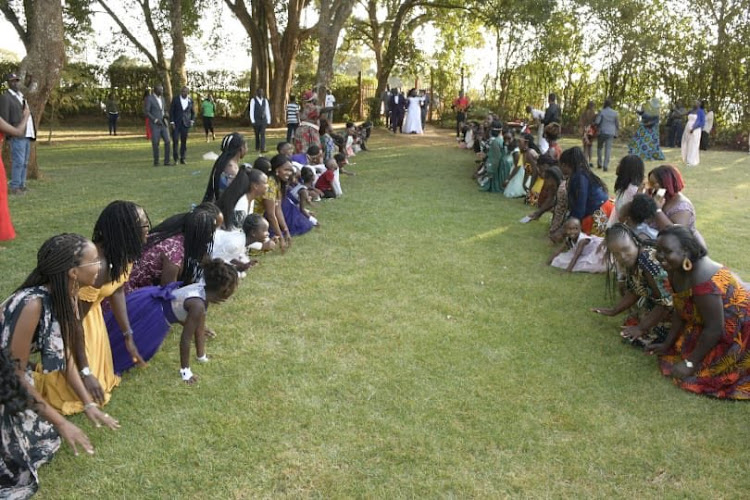 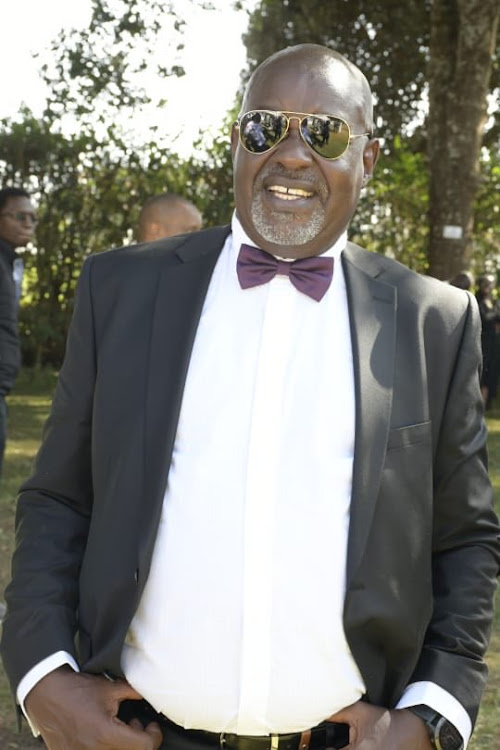 Stacey Kositany is set to get married to Sam Chelang'a, who is a son of Linah Jebii Kilimo.
Exclusives
5 months ago
WATCH: For the latest videos on lifestyle stories