Bahati is a member of Azimio la Umoja

• Kieni MP Kanini Kega received Bahati on behalf of other Jubilee officials, handing him a red cap as a sign of acceptance. 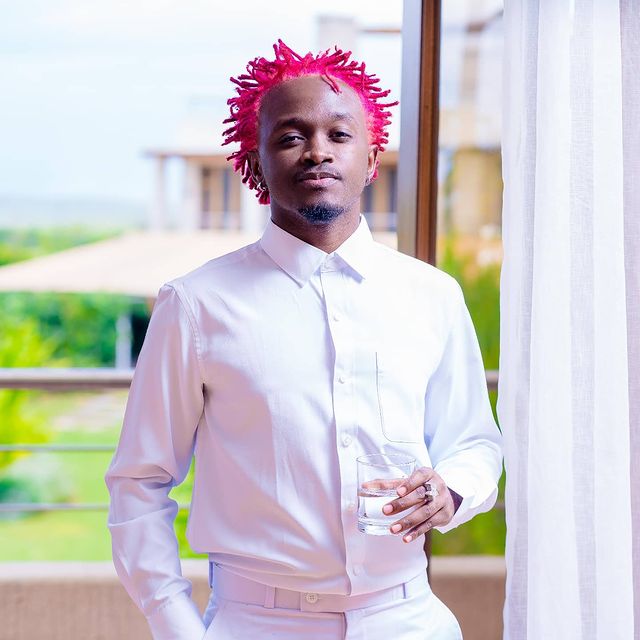 Kenyan singer Kevin Kioko aka Bahati has declared his bid to contest for the Mathare MP seat.

On Friday, the 'Mama' singer made a grand entry into Jubilee Party headquarters in Pangani, where he submitted his nomination papers.

He was accompanied by his friend and gospel singer DK Kwenye Beat. Bahati was received at the Jubilee HQ, with staff cheering up to him.

Kieni MP Kanini Kega received Bahati on behalf of other Jubilee officials, handing him a red cap as a sign of acceptance.

"You will tell us which seat you want. The only seat that has been taken is the presidency, you are free to contest for the rest," Kanini told Bahati.

Bahati will be contesting for the seat under the Azimio la Umoja coalition, which is an umbrella of Jubilee and other parties.

"Mimi Mtoto Wa Mathare... I am a proud member of the Jubilee Party and the Azimio Movement. I am accepting the calling to vie for this seat," he said.

'I love you Diana B!' Maina Kageni lists his favourite celebrities

He is a close friend of Tanzanian stars Harmonize and Juma Jux.
Exclusives
2 months ago