He is not going to drop the mic completely.

• There have been high speculations that Bonnie is quitting his job to contest for the Kitui East MP seat. 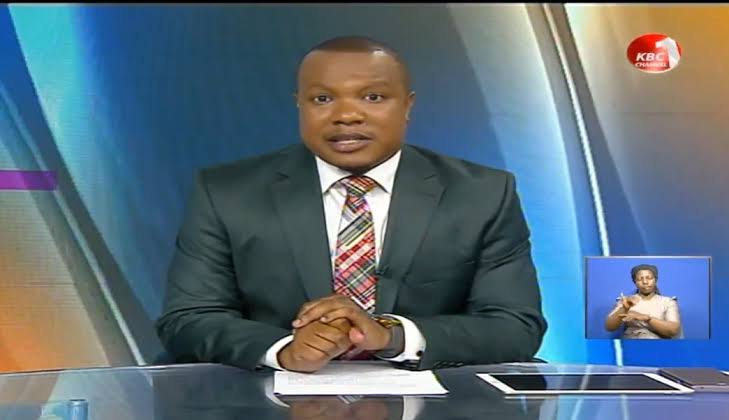 This morning, Bonnie bid his audience goodbye on his morning show, Zinga.

Bonnie exclusively intimated to Mpasho what step he will be taking next.

The celebrated journalist says he is not going to drop the mic completely but is moving from being employed to being his own boss.

"My next step is not exactly politics, it is self employment. Within the 14 years at KBC, i managed to have my own Radio station. I have a Kamba radio station called Sangu FM. It has become a big radio station within a short time, especially in Ukambani. It has two Swali shows. I want to manage my station as the CEO, and make it great," he said.

There have been high speculations that Bonnie is quitting his job to contest for the Kitui East MP seat.

However, Bonnie says he has been a politician all along.

"I will be continuing with politics, i am not starting now. Politics is a ladder, now i am almost in the last stage. The people who matter in my life told me to go for it. I have been on the ground, interacting with the people...making strategies since 2018. After getting out of KBC, i am only going to complete the process," he said.

He further heaped praises on the station for trusting him to serve in crucial positions for 14 years.

"KBC has been wow, beautiful, awesome, unforgettable. What makes me happy is KBC trusting me with their biggest Radio show -Zinga. Trusting me to anchor Darubini since 2011 to date is not a joke.

KBC also made me the corporation's MC in all their events, seconded me to go to BBC, some training at the Netherlands. KBC really respected me, most people i took there for internships... and jobs, they were trusted, were selected," he said.