Former KFCB boss loses court case to get job back 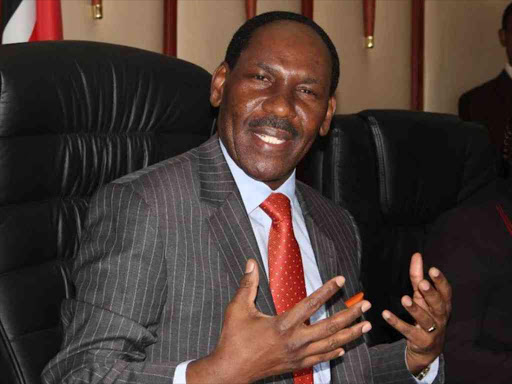 Former Kenya Film Classification Board CEO Ezekiel Mutua has lost a bid to overturn a decision by the Board that dismiss him from work in August last year.

Mutua had moved to court last year challenging the decision by the Board to fire him from his position and replace him with an acting CEO pending the appointment of a new substantive CEO.

However, on Tuesday Employment and Labour relation court, Judge Maureen Onyango dismissed his application ruling that the Board erred in appointing him for a further five years when he had exhausted two terms of three years each.

“Furthermore, appointing him for a term of five years is in contravention of Mwongozo and the Board's HR Manual. Therefore, the letter of appointment dated 14th July 2021 appointing him is null and void,” he said.

Justice Onyango further dismissed the accusations by Mutua that the acting CEO had perjured himself and there was no evidence presented in court to enable the court to make a finding that it was a criminal offence.

She also ruled that the fact that the acting CEO had deponed the replying affidavit on behold of the Board had no bearing in the case.

"The die is cast and the end of an error is nigh so more creatives must be prepared to apply for the job when it comes up for grabs soon after years ...
Politics
1 year ago