'I'm not seeking this seat to protect my company,' Anerlisa Muigai's mum says 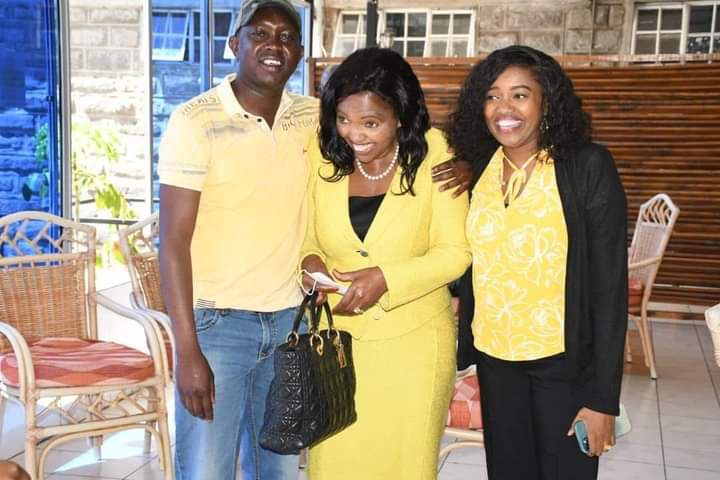 The CEO Keroche Breweries Tabitha Karanja has picked the UDA party as she officially joins a long list of candidates seeking to be the next senator for Nakuru County.

With the current Senator Susan Kihika going for the governor’s seat, Karanja was optimistic that she would make it, noting that it was time that Naivasha produced a senator.

Speaking before joining DP William Ruto in the Nakuru rally, Karanja said that she had done a lot of soul searching and consultations before going for the party which according to her would address challenges facing local investors.

“Its official that I will be seeking the senatorial seat under UDA as the party fits my ideologies which include supporting the upcoming traders despite the rising challenges,” she said.

She admitted that she had been courted by other parties and coalitions but she had settled for UDA where she was confident of getting the seat.

“Naivasha has the highest number of voters in Nakuru county and it's time we got the senator's seat in the coming elections,” she said. 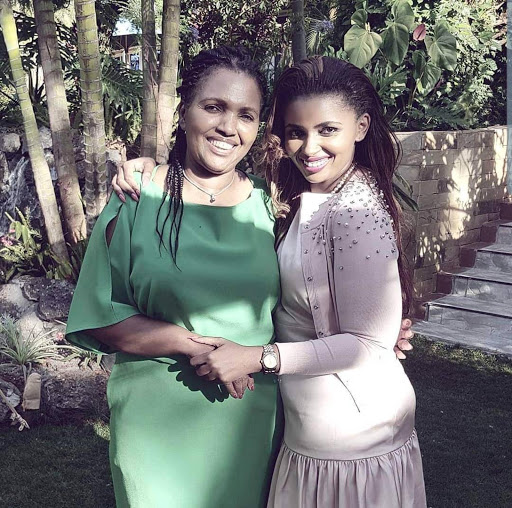 Karanja said that there were better and greater minds to propel the Naivasha based company into greater heights as she moved from the corporate world to politics.

“I have managed funds for years as the CEO for Keroche and it's time to now monitor how they are used and thus the move to venture into politics,” she said.

Tabitha noted that weak and unfair laws had been the weakest link between the State and tens of investors keen to start business ventures in the country.

“I'm not seeking this seat to protect my company but to formulate laws that are friendly and supportive to tens of investors keen to invest in the country,” she said.

Tabitha admitted that she expected thorns and barbs to be thrown her way during the campaigns but says that she is ready for this.

“I have fought all manner of battles to make Keroche what it is today and am confident I will make it in the coming elections so that I can serve the voters and make their lives much better,” she added.

The renowned entrepreneur in 2015 shot to the limelight after winning the Africa Awards for Entrepreneurship (Transformational Business Award).

The fifty-seven-year-old who was also the founder of the Naivasha based brewery in 2010 received Moran of the Order of the Burning Spear (M.B.S.) from President Mwai Kibaki.

Since then, she has gone ahead to weather storm and made the company the second largest brewery in the country after EABL boasting of a list of products.

Rufftone: Why you should elect me as Nairobi Senator

Rufftone revealed his plans to hit the campaign trail.
Politics
3 months ago

Natasha and her husbae said they had a joyful moment with Ida Odinga.
Politics
3 months ago