Inside the house that Babu Owino grew up in.

• 'We went back to Nyalenda slums in Kisumu to say hello to my homies.' - Babu Owino 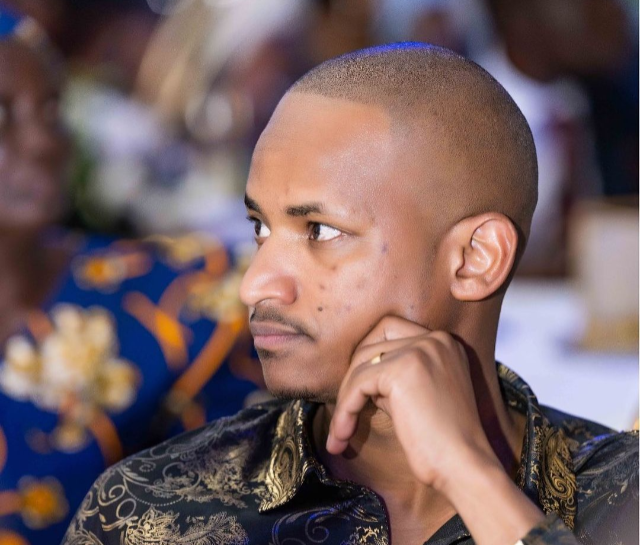 Embakasi Member of Parliament Babu Owino has for the first time shared photos of his mum and the house he grew up in.

Taking to his socials Babu penned, "With my wife, my mum, and siz, we went back to Nyalenda slums in Kisumu to say hello to my homies.

Behind me was our bedroom and where we are seated was/is the sitting room.

The “ceiling board” is also very visible. Bought some sofas to make it a little admirable. That house will forever be cherished in my lifetime.

What a God!! If I came from that place then we can all make it guys. Be desperate to succeed."

In a past interview with Churchill, the Embakasi East MP says his father passed away when he was in class three.

Since then, his mother brought him and his two siblings up by selling chang'aa.

He told Churchill that he got used to being arrested when he was in primary school.

"I was brought up from Nyalenda slums, my dad passed away when I was in class three. My mum used to sell Chang'aa to bring us up.

The reason why I'm used to arresting now is that I used to be arrested while in primary school."

Check out photos of Babu's mum and sister inside his chilhood home. 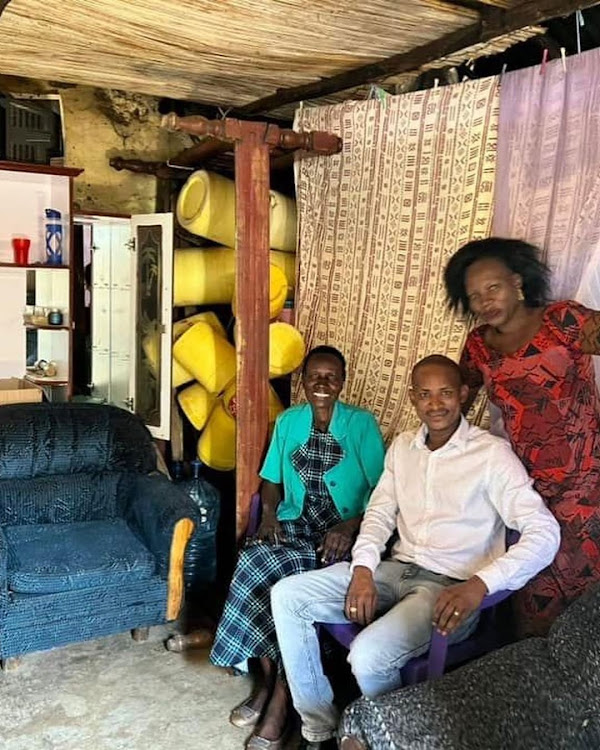 Babu Owino with his mum and sister
Image: Instagram 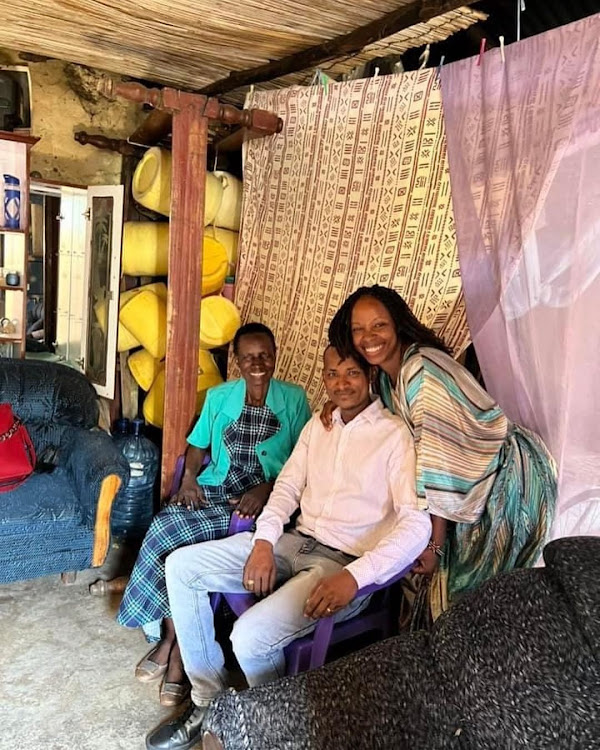 Babu Owino with his mum and his wife
Image: Instagram