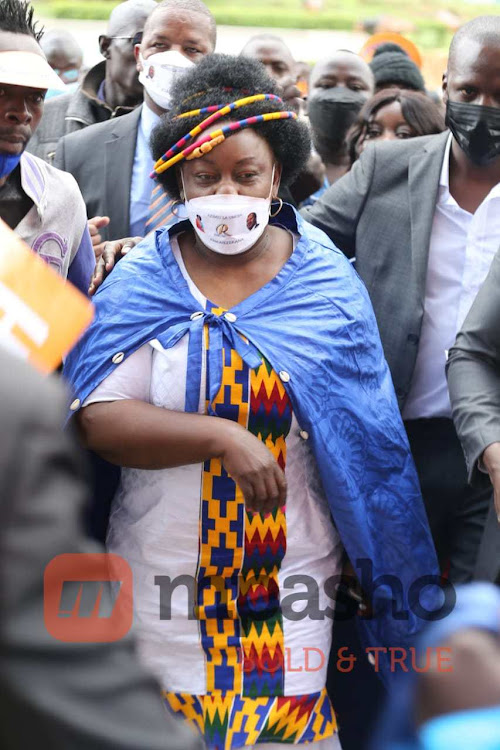 All eyes are currently on the ongoing Azimio la Umoja event at Kasarani. The VIPs are arriving one after the other.

Of course, they are dressed to the nines for the big day.

The crowd management has brought about an issue as the entrance reserved for VIPs turned chaotic despite the presence of heavy security.

Supporters of various political leaders crowded the entrance to some point that they blocked entry to the main stadium.

The entrance was meant to be of VIPs alone but some arrived with supporters making it almost impossible for the security to turn them away.

The security team was however alert as some of the supporters turned out to be also thieves who were on a looting spree.

At some point, the pickpockets and thieves were caught by the police after a section of the supporters alerted the security officers.

At this juncture, the Maasai dancers and singers who had aligned themselves to usher in guests were forced to cut short their performance.

One thief was caught with four mobile phones and was cuffed and taken to the police station.

Here are some of the popular faces spotted at the Azimio la umoja event.

Check out photos taken by the super-skilled Fredrick Omondi. 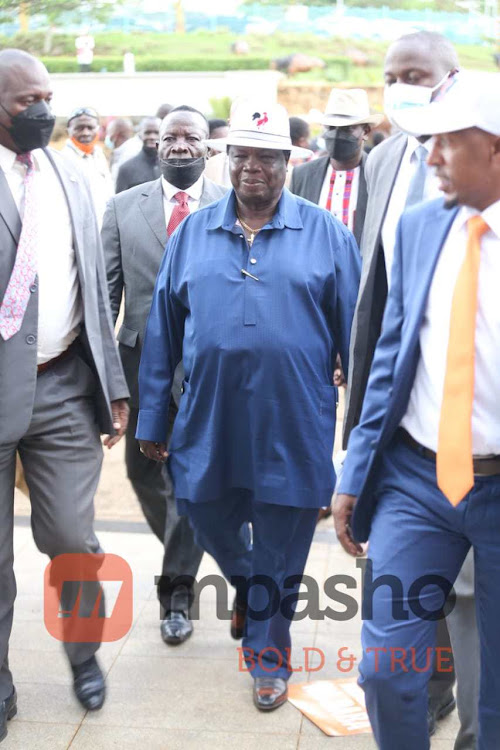 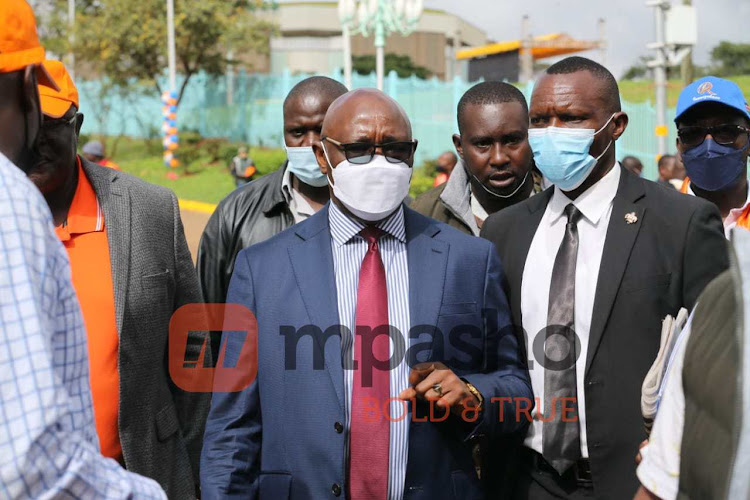 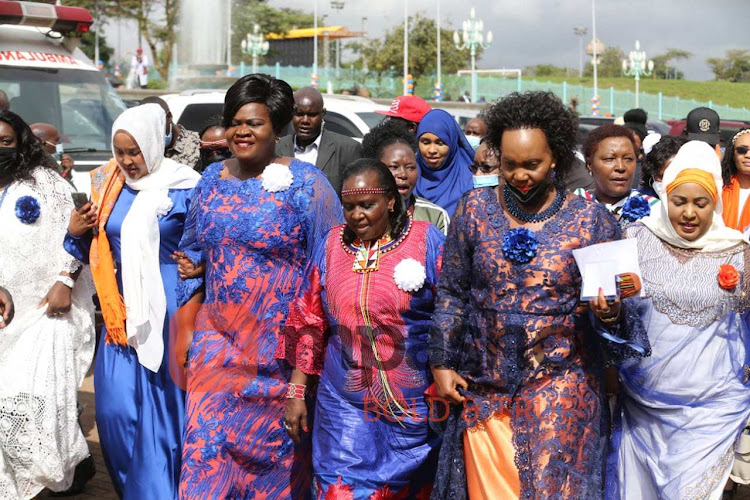 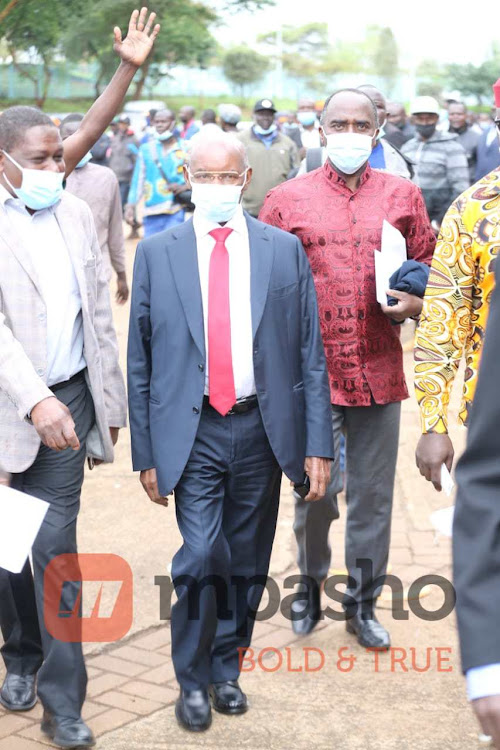 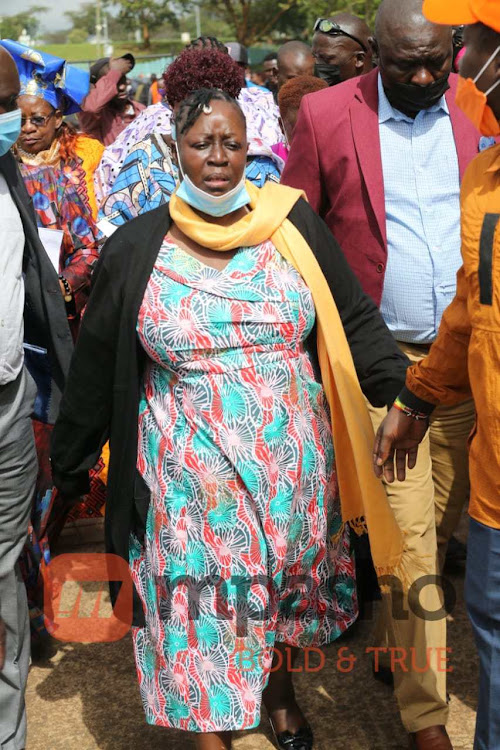 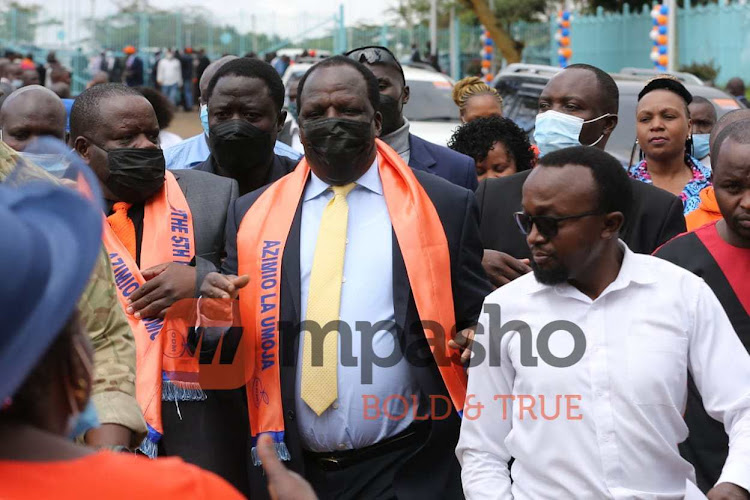