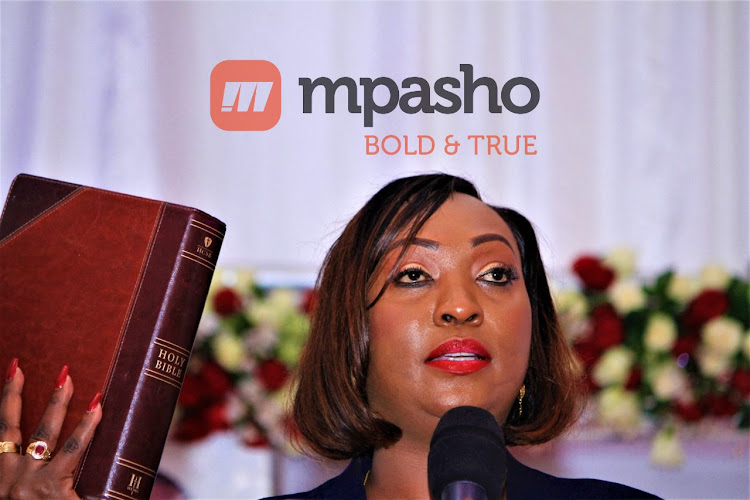 All eyes were on the State of the Nation address by the Kenyan president Uhuru Kenyatta.

Everyone's attention was on the president in anticipation of the address. Before then, the who is who in the political circles attended the address hosted in Parliament.

In attendance was Nairobi governor Ann Kananu. What caught the attention of many was that her security aide was carrying her handbag as they made their way into the August House.

Here is the photo captured by our hawkeyed photographer and staunch SDA man, Ezekiel Aming'a. 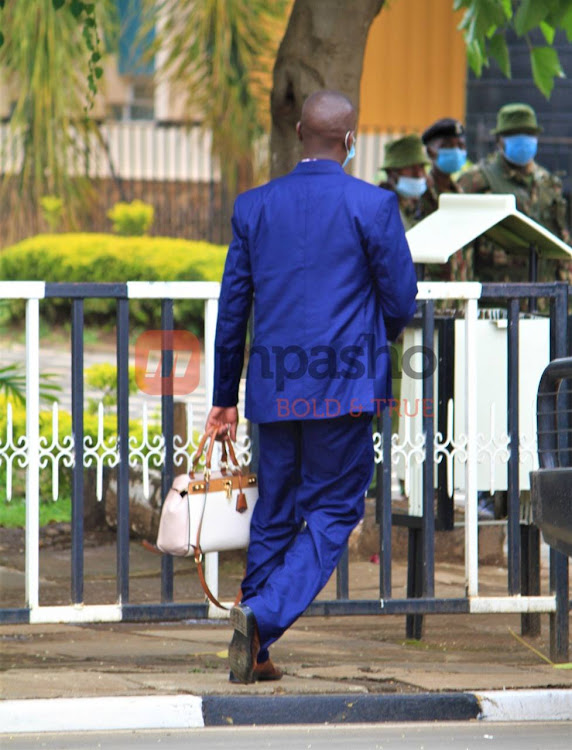 It boasts an adjustable shoulder strap, a foldover top, a clasp fastening, a main internal compartment and a metal TB motif appliqué to the front.

Anyhow, in his address, Uhuru Kenyatta reminisced about the days when he was an MP in parliament.

"As always, it gives me great pleasure to return to this, August House where I served on both sides of the parliamentary divide, with many of you present here today," Uhuru said, "I first served as a nominated Member of Parliament and later as a Cabinet Minister."

Reminiscing about that time, Uhuru added, "I was a young man then; which is a testament that even the young can serve. After an unsuccessful Presidential bid in 2002, I found myself on the opposition bench as the Leader of the Official Opposition and Member of Parliament for Gatundu South."

He continued, "Five years later, and in recognition of my distinguished and principled service, I was called to serve as the Deputy Prime Minister in the Grand Coalition Government under His Excellency the Former President, Mwai Kibaki and under the Former Prime Minister, Rt. Hon Raila Odinga.

Now the commander-in-chief of the armed forces and the fourth president of the republic of Kenya, Uhuru noted, "This journey of mixed fortunes taught me that you could serve your country in any capacity because service is not a position; it is action.

It also taught me to have empathy for both sides of the parliamentary divide and all shades of political opinions."

Check out more photos from the ocassion. 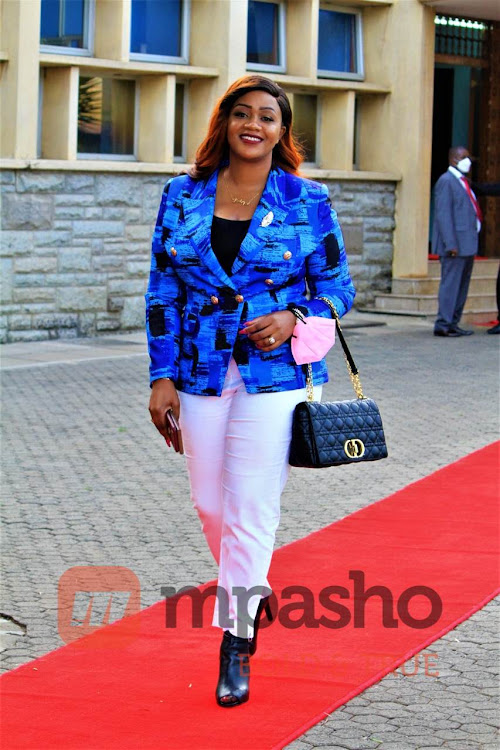 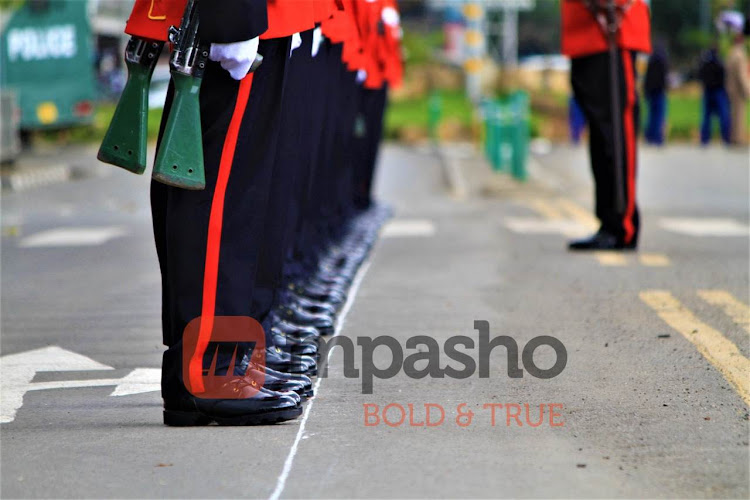 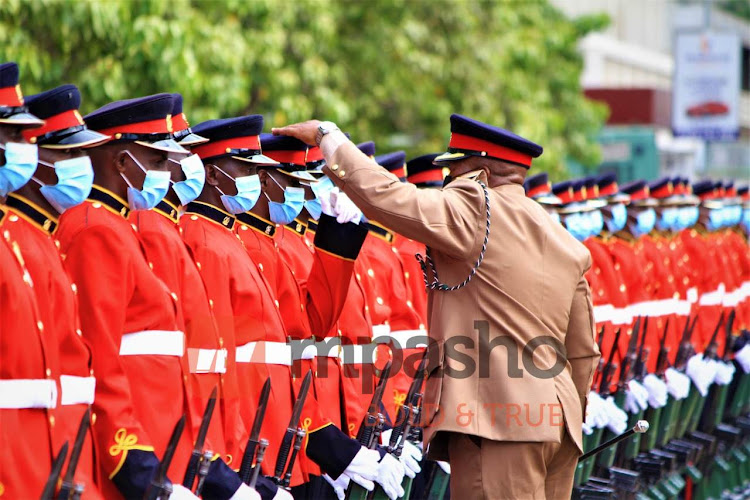 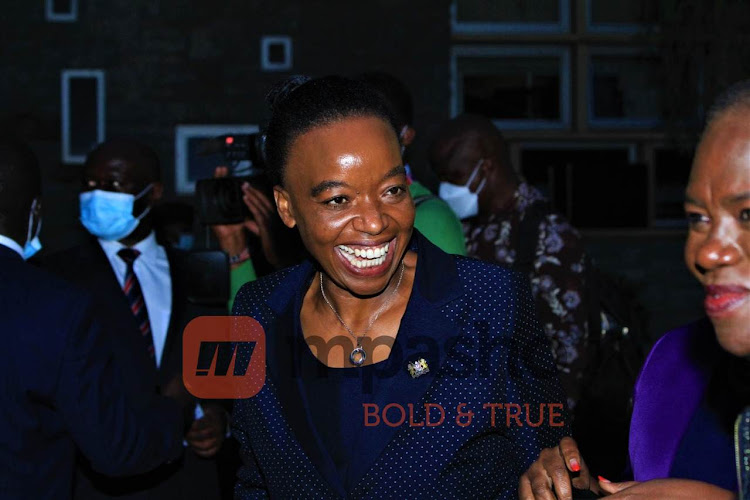 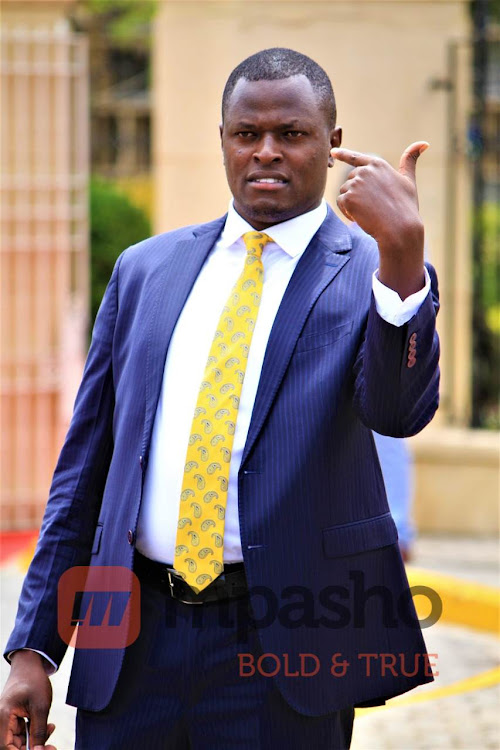 All about the East African fashion label that has gone global