• In a video shared by activist Boniface Mwangi on his social media platforms, Karua was asked if she has ever used Bhang. 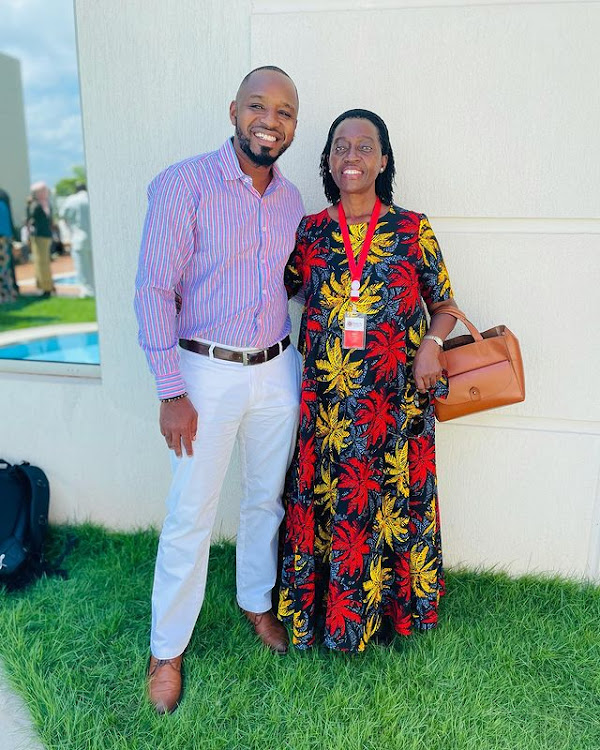 In a video shared by activist Boniface Mwangi on his social media platforms, Karua was asked if she has ever used Bhang a.k.a weed a.k.a holy herb.

Responding to this, she said that bhang became popular with the current generation.

"Martha, did you smoke weed when you were young?"

Karua replied, "There was no weed when I grew up, the weed came with your generation."

She told Boniface that her courage is inborn adding that she shares the same virtue with her grandmother.

"It’s inborn. I do not have to live on my knees. I arrived like this," she said. "And my grandmother before me was exactly if not more. And she was a graduate of the social schools, not formal ones."

The two were in Zanzibar, Tanzania to celebrate the life and legacy of the late Malim Seif, a leader in the fight for democratic space in Tanzania.

In a wide-ranging interview with the Sunday Nation yesterday, Lillian Ng'ang'a spoke about activist Boniface Mwangi and the influence he had so far ...
Politics
3 weeks ago