In a wide-ranging interview with the Sunday Nation yesterday, Lillian Ng'ang'a spoke about activist Boniface Mwangi and the influence he had so far in her life.

She was asked what role Boniface had played in the ongoing drama between her, Juliani and her ex, Governor Alfred Mutua?

She said that she didn't want to deeper into her relationship with Boniface but said that he was a friend.

"I have no comment but Boni is my friend. I met him some years back through a girl we went to secondary school with. She is called Ann Kamoni, who was a photojournalist at The Standard newspaper. She passed away sometime back. Boni and Juliani have also been friends for many years." 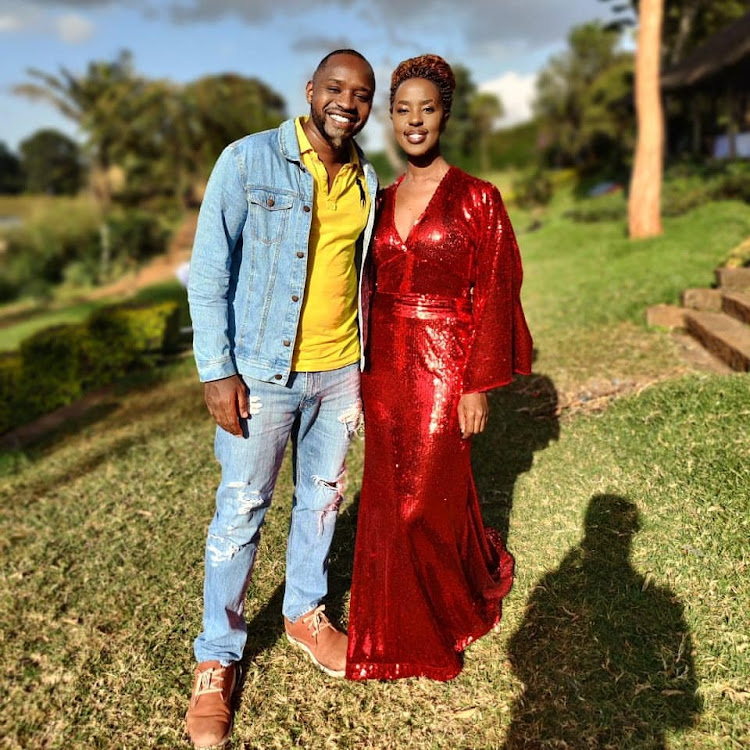 Did Lillian agree with Boniface posting intimate details about her relationship with Juliani? The former air hostess was very appreciative of Boniface and said that he was a noble man who had been caught in the right place at the wrong time.

"Boni is someone who is courageous and if he sees injustice, he will speak up. His involvement in our affair is just him being at the right place at the wrong time. I admire his courage and I think everyone should have that kind of courage."