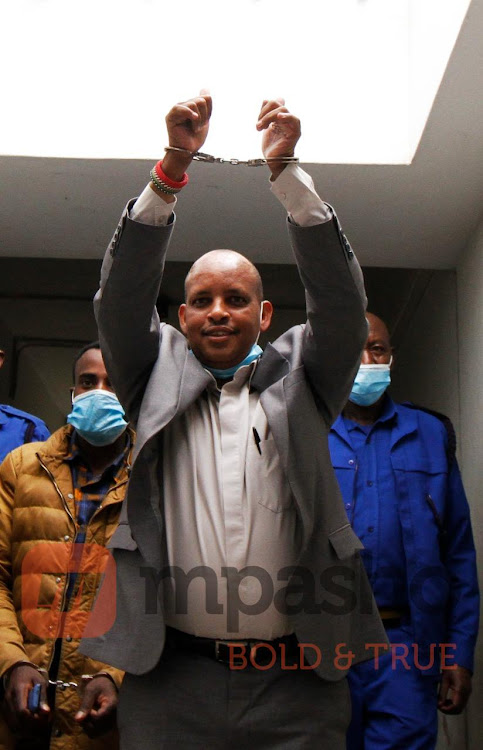 Former Laikipia North MP Mathew Lempurkel being escorted to a police car after being sentenced to 1-year imprisonment without a fine for assaulting the current Laikipia MP Sarah Korere in 2016..
Image: ENOS TECHE

Former Laikipia North MP Mathew Lempurkel was escorted to jail by police after being sentenced to one-year imprisonment without a fine for assaulting the current Laikipia MP Sarah Korere in 2016.

He told journalists that he believes his case was unfairly heard and prosecuted by female prosecutors and senior principal magistrate Hellen Okwan.

He is set to appeal the case.

Former MP to be jailed for slapping female politician

Former MP Matthew Lempurkel has been sentenced to one year imprisonment for slapping MP Sarah Korere in 2016.
Crime
3 weeks ago 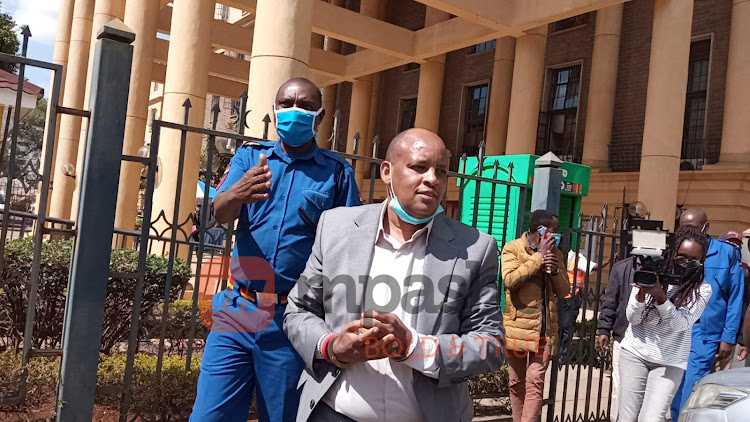 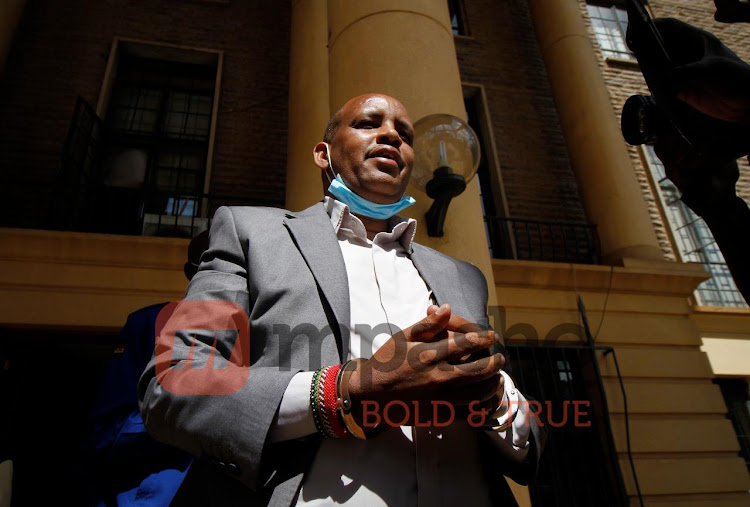 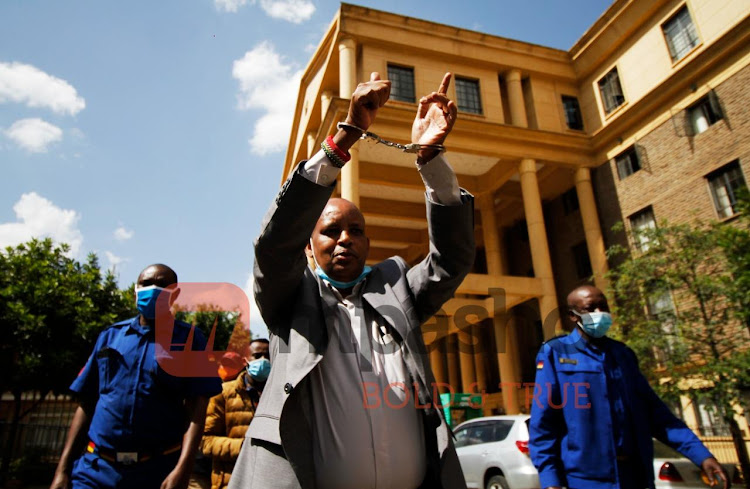