• After the 'Ngurario' Shebesh and her husband will now be allowed to accept dowry from their daughter's suitors. 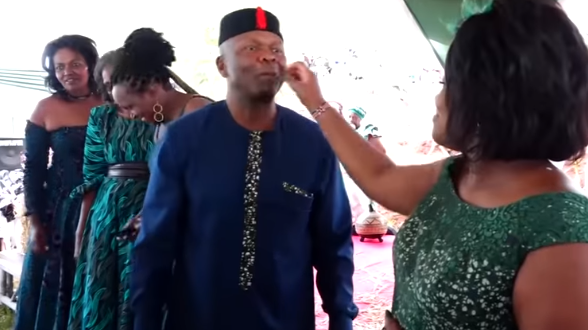 The event, termed as 'Ngurario' in the Agikuyu colture was held to cement the union between Rachel and Frank Shebesh.

It marks the completion of dowry payment and makes her the CAS an upstanding woman in society.

After the 'Ngurario' Shebesh and her husband will now be allowed to accept dowry from their daughter's suitors.

The Chief Administrative Secretary was accompanied by her friends from other ministries annd politicians including; Health CAS Mercy Mwangagi, Ministry of Agriculture CAS Anne Nyaga, and Nominated Senator Isaac Ngugi.

At the event, Rachel Shebesh remarked that her husband has been keen on following the Kikuyu traditions through this rite of passage.

"I have been married for 24 years, I have children and grandchildren, and I am 100 per cent married in the Abaluhya community, but my husband appreciates my background and appreciates my family, that is why we are holding this event," she said.

Here are photos of the wedding. 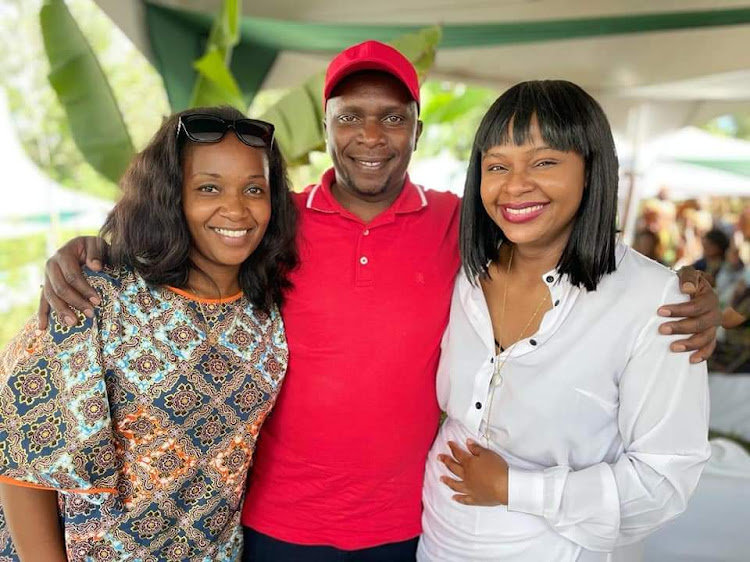 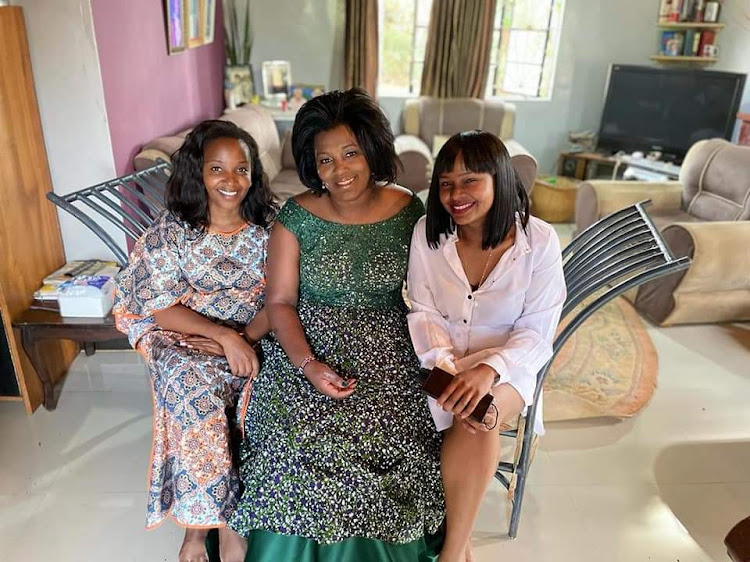 At least 59 students were taken to hospital following the incident that broke out at about 5 pm.
Lifestyle
1 month ago