• She participated in the Ms President TV series that was being aired on KTN. 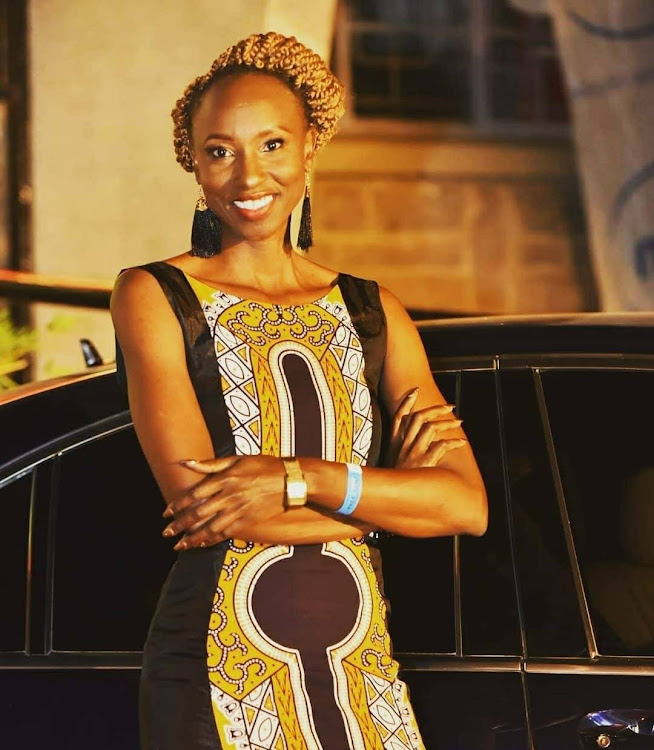 Being a member of the ODM, Vivienne's battle with Jalang'o will start at the party nominations.

Speaking exclusively to Mpasho, Vivienne said Lang'ata residents deserve to be represented by someone who's qualified, capable, reliable, passionate and is ready to go the extra mile.

The fashionista has been actively involved in political matters but never vied for an elective position.

In 2019, she participated in the Ms President TV series that was being aired on KTN. She has been vocal in advocating for women leadership.

"I am an ardent advocate for equity and equal opportunities for all, as well as an avid sports enthusiast who believes sports and the creative arts have the ability to bridge social, ethnic, gender, age and religious gaps.

My name “Taa” means light or lamp in Swahili and I believe this embodies who I am," Vivienne shared.

Other than Jalang'o, Vivienne is also set to battle with Raila Odinga's aide, Silas Jakakimba.

To her opponents, Vivienne says;

"The Lang’ata MP seat is no one’s birthright. Let everyone interested in the seat get into the arena and campaign. If they are really as good as they say they are, then they'll win and if I'm better than them, then I'll win. It’s really that simple."

The CEO of Vivienne Taa Fashion House has also made a remarkable impact in the beauty industry, having participated in big fashion events. 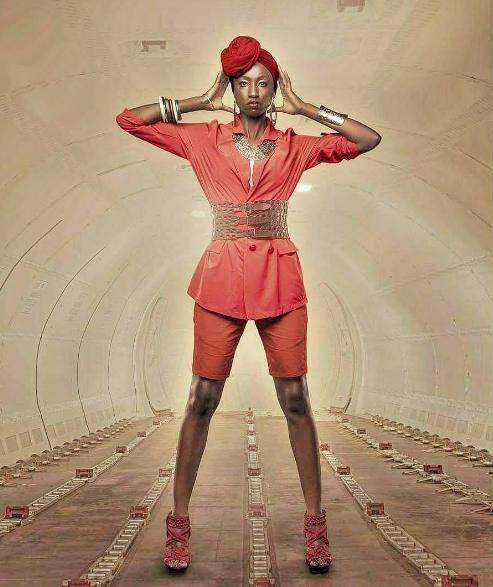 One of her biggest achievements is representing Kenya at the 2019 Celebration of Silk; an annual international fashion event bringing together designers from 70+ countries to showcase garments made purely from Thai Silk and organized in honour of Her Majesty Queen Sirikit.

Other celebrities that have been styled by Vivienne are preacher Heather Lindsey, Kalekye Mumo and Kambua.

'My relationships fail because of my jealousy,' -Prezzo's ex Amber Lulu

"Sometimes a man will pretend they are okay with your line of work only for them to change once you start dating." -Amber Lulu
Entertainment
2 weeks ago