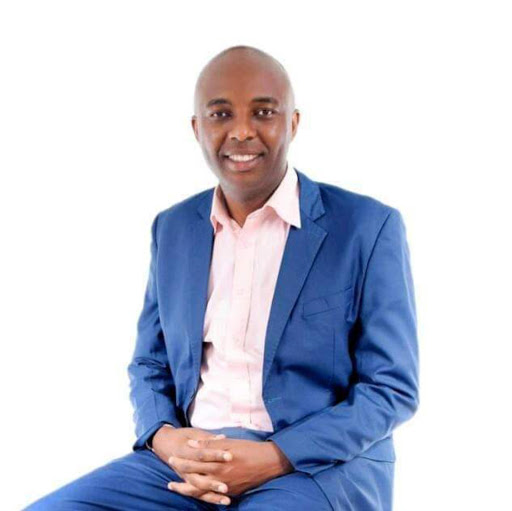 Irungu Kang'ata, the reggae loving mheshimiwa who represents the Murang'a people in the senate is known for pushing the boundaries.

This was so much so when he took centre stage in a Zoom meeting snafu where he was blocked from addressing the Senate by Speaker Kenneth Lusaka.

Yesterday, during the Senate proceedings on how the curfew rules are being enforced vt security forces, Kang'ata requested to weigh in on the matter.

This was via zoom.

The only problem was, he had broken the rules of engagement. He is supposed to be in a formal office. But Kang'ata was in a car.

So he did what all of us do when we are in our pyjamas and attending morning meetings, we turn the video off and the audio on.

The speaker, Lusaka, however, insisted that the Senator turn on his camera and when he eventually did, his location was revealed. He was called out on it.

"We can now see you, but where are you?" Lusaka asked the senator, "I'm in my office, Mr Speaker," Kang'ata replied.

"That's not an office, Senator Kang'ata. I'm sorry, we cannot allow that, the rules are very clear on where you should be, so you are out of order," Lusaka noted.

In his defence, Kang'ata asked to be allowed to get to an appropriate venue so he can read his statement.

His reggae was not stopped, after all, he still presented statements on the matter being discussed.

Madam President: 'By the time I am 60, I will be the President,' - Gathoni Wa Muchomba

Gathoni said she came from a poor family but a Japanese woman changed her life.
Politics
10 months ago