One of a kind! Orie Rogo Manduli was a true fashion icon (Photos)

•Manduli has been eulogized as a fashion icon a and trendsetter 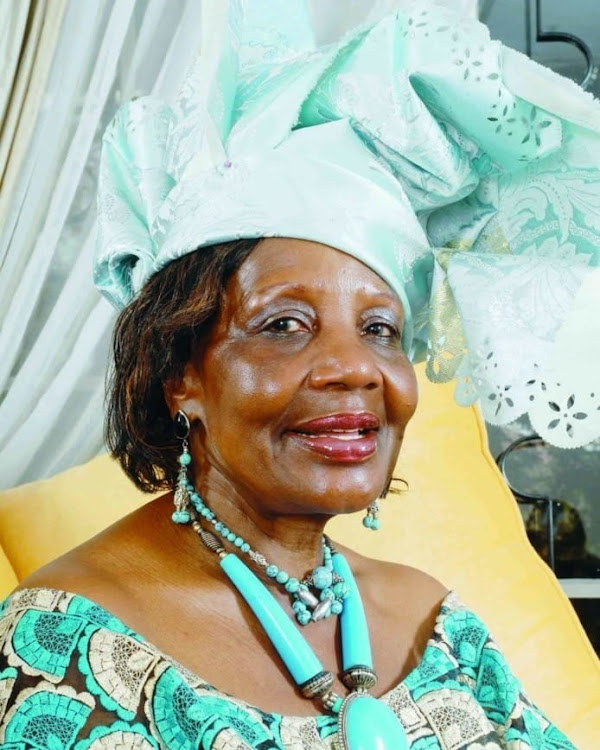 Orie Rogo Manduli was crowned Miss Kenya at the age of 16 years. At the time, she was still in secondary school.

She went on to become a woman of  many firsts. She was the first African woman to compete in the Safari Rally. She the first woman to chair the NGO Council  and at one point described herself as a   “lioness in her cage”

But the late Manduli will also be remembered as a fashion icon; her signature headgear is one that many will nit forget anytime soon.

“At the tender age of 16 years, while still in secondary school, Ms Manduli won Miss Kenya beauty pageant. She was simply a phenomenal and standout woman trailblazer,” the President said.

On her signature attire and head gear, the Head of State said the departed Orie Rogo Manduli fully embraced the African culture and was a recognized fashion icon and trendsetter.

“Mama Orie Rogo Manduli was a fashion icon whose trademark African print attire and prominent head gear made her one of Africa's most recognizable personalities,” the President recalled.

She was pronounced dead on Wednesday. May she rest in peace.

Here is how she served us fashion;